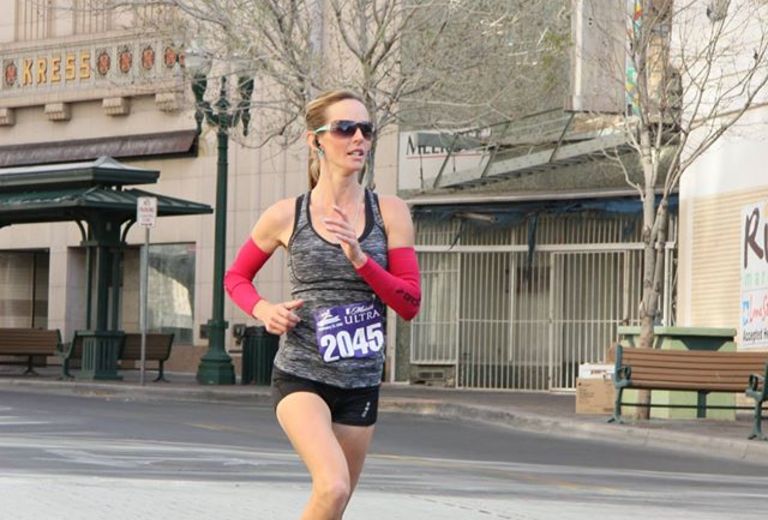 This Boston qualifier begins on El Paso’s east side and travels thorough various parts of the city. Runners enjoy a beautiful sunrise over the Hueco Mountain as well as striking views of the colorful Chihuahuan Desert. El Paso Comic Con is a pop culture phenomenon that brings the best in entertainment to West Texas. With celebrity guest panels, autograph signings, photo ops, gaming competitions, cosplay, contests, special events, and KidCon, there is something for everyone. El Paso Comic Con gives fans up-close and personal interaction with their favorite actors, authors and stars. 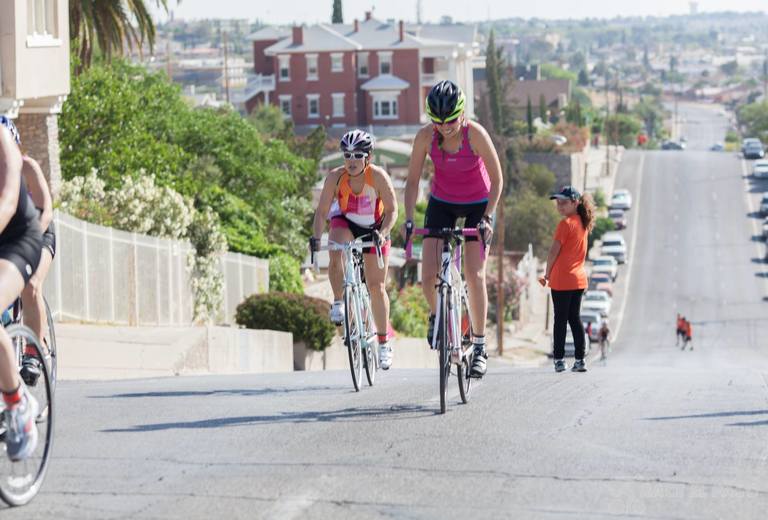 Mighty Mujer Triathlon is an all-female “super sprint” that starts with a 300-yard swim in an indoor pool. The 15k bike course is followed by a 2-mile run in the Memorial Park area in Central El Paso. The “super sprint” course is perfect for beginners; the rolling hills will challenge seasoned athletes! Athletes must be 12 years old or older. Four Centuries. Four Cultures. One City. Enjoy El Paso’s own outdoor musical extravaganza, in the McKelligon Canyon Amphitheatre. This colorful musical spectacular celebrates the four major cultures that have influenced the City of the Sun. The Native American, the Spanish Conquistador, the Mexican and the Western American cultures and their histories come alive through drama, song and dance by a cast of over 50 performers. VIVA! EL PASO is an experience not to be missed! (runs July-August) 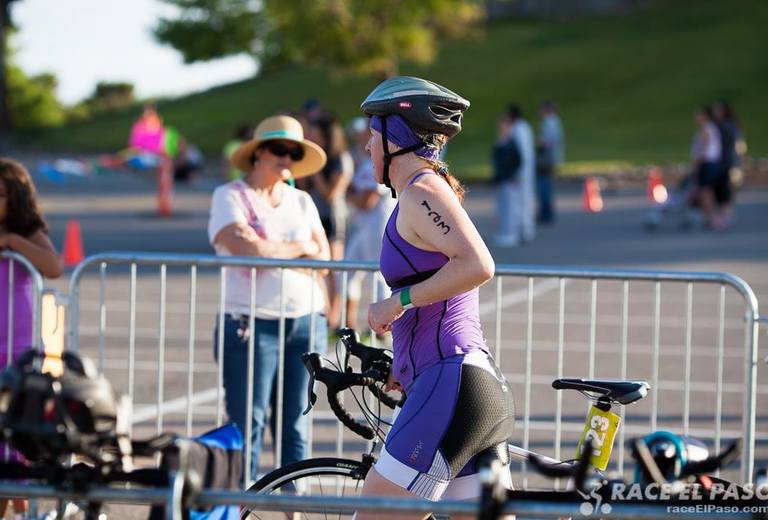 Eagle in the Sun Triathalon

Eagle in the Sun Triathlon starts with a 400-meter swim in an Olympic-size indoor pool. The 20k bike course is an out-and-back on the historical Mission Trail, and the 5k run takes place on the Tigua Indian reservation! Individuals and relay teams are welcome for the event. The beginner-friendly course is flat and fast! This unique form of cycling that stresses high speed racing was held in downtown El Paso for the first time in 2019. The event features various races and is a must-see! 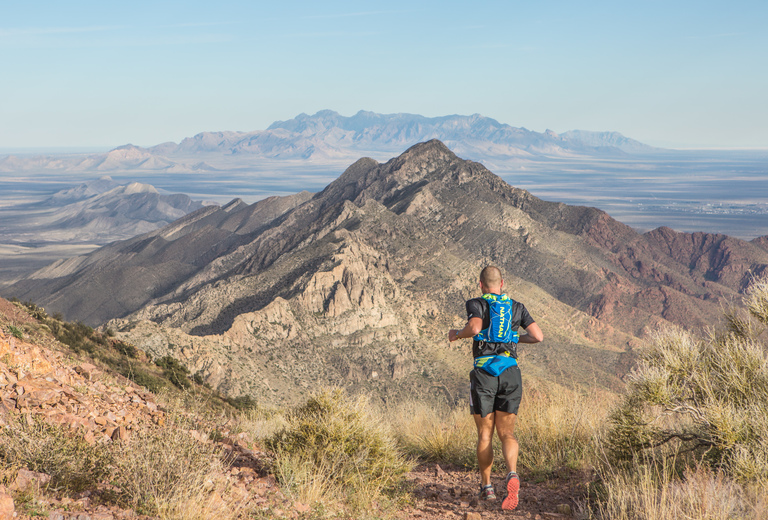 This is a True Texas Mountain Race on the Franklin Mountains. Most of the trails low are desert trail that is run able terrain with easy technical trail. The climb to the North Franklin Peak is a combination of straight climbing and switchbacks. The start/finish will be at the pavilion area circle inside of the Franklin Mountains State Park. 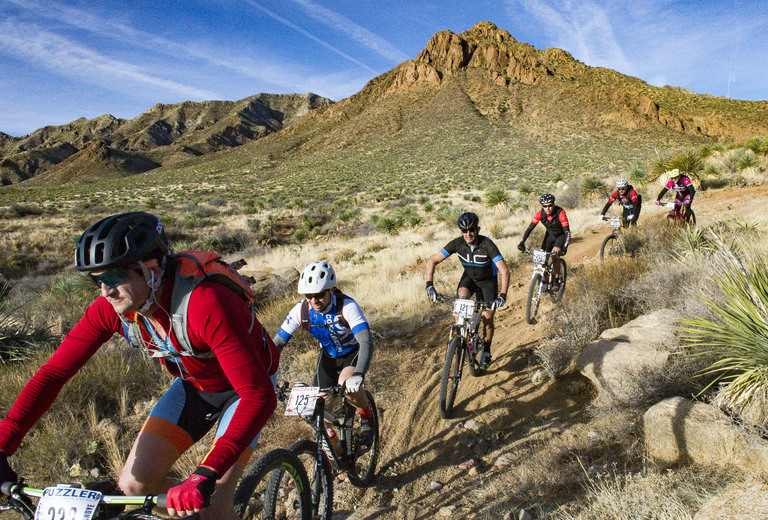 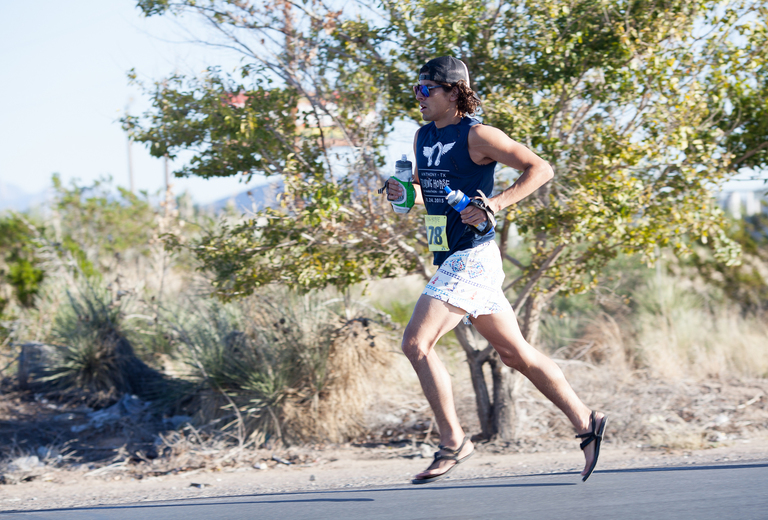 With three distance options, Anthony Flying Horse Half Marathon, 10K & 5K is a fun and memorable event for runners of all levels. The race begins and ends in Anthony, Texas, the “Gateway to Texas,” crossing into New Mexico and taking runners through two states in one race! 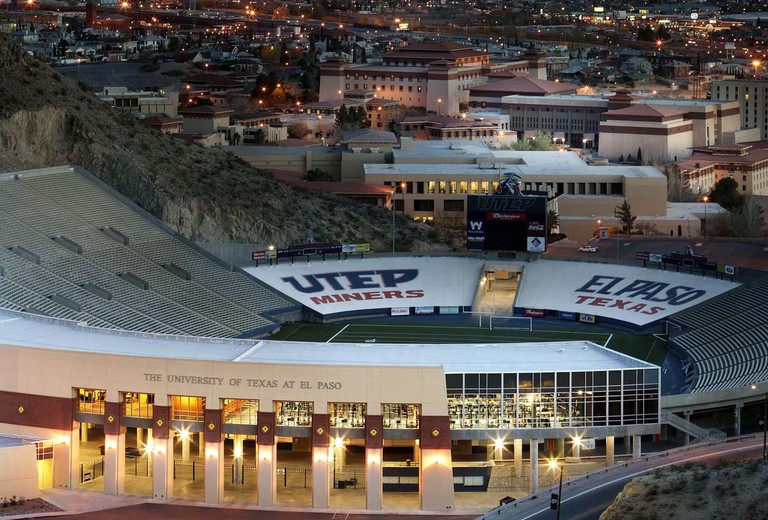 Since the first Sun Bowl played on January 1, 1935, as a fundraising event for a local service club, the game has grown to be one of El Paso’s top national attractions. With its picturesque stadium nestled between two mountains it has become a piece of the Southwest and a lesson in history. Held a day prior to the game, the Fan Fiesta is a free, family friendly event that features a fireworks display, musical performances by local bands, university pep rallies and a battle of the bands.