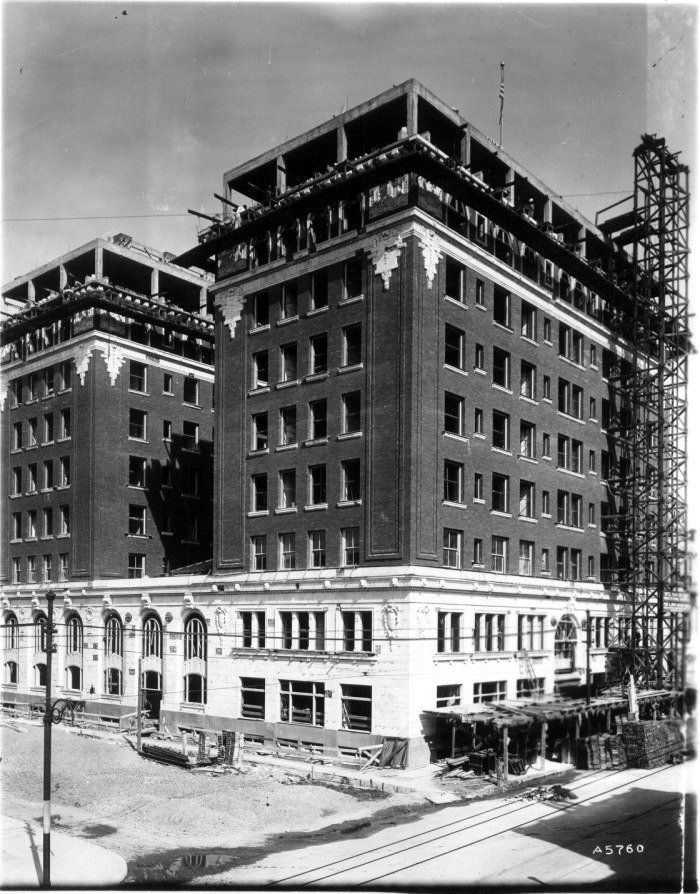 For more than 100 years, the cultural tapestry of our city has been woven in, through and around the Hotel Paso del Norte, Autograph Collection. The hotel’s iconic stained glass ceiling has been the city’s gathering place for generations and is the perfect place for romances, celebrations, reunions, business meetings and even cattle deals. A veritable who’s who of the 20th century have passed through the hotels doors, adding their stories to the unique blend of Mexican, Texas and Native American cultures that make this hotel a true gem of the Southwest. 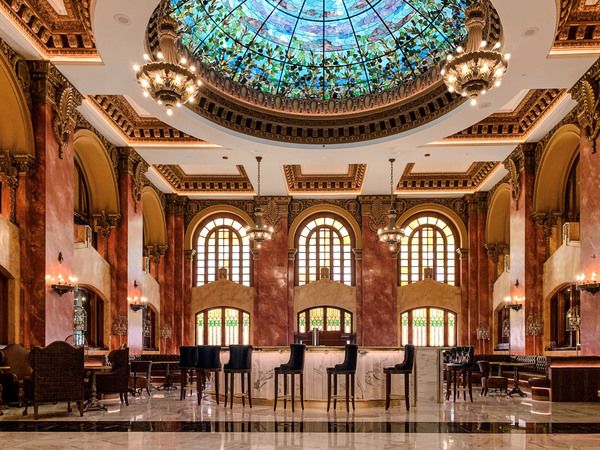 The most renowned element of Hotel Paso del Norte has always been the dome ceiling comprised of Tiffany-style stained glass. Handcrafted by European artisans, it hangs in 17 pieces, and reaches 25 feet in diameter.

An eight-foot, restored bronze statue of Mexican General Pancho Villa and U. S General John J. Pershing anchors the plaza outside the hotel’s grand lobby and speaks to El Paso’s storied past.

The hotel’s original architecture seal is symbolic of El Paso’s rich 400-year past. Signed by H. C. Trost, it hangs in the Dome Bar depicting a Native American and a Spanish Friar along with the Spanish royal crest.

The original hotel tower is eight stories of ornamental brick with specially designed terra cotta trimmings. It is famed for its fireproof interior and foundation made from white gypsum that was imported from the White Sands National Monument near Alamogordo, New Mexico. During a 1985 renovation, it was noted that the structure had not shifted in its 73 years.

Ornate Native American carvings that adorn walls in the original tower have been carefully refurbished, representing the cultures that have helped shape El Paso’s charm and personality. 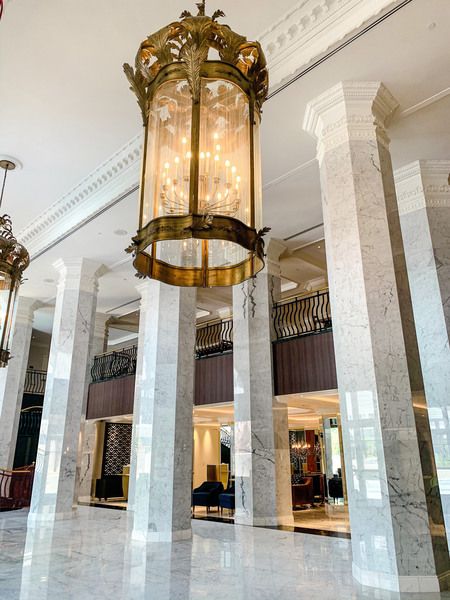 Dropping from the grand entrance are immense birdcage light fixtures original to the hotel. They have been rewired and polished but never removed.

2020 marked the debut of the hotel’s multi-million-dollar restoration where every aspect of the guest experience was enhanced to restore a prestigious sense of place to one of El Paso’s most famous hotels. 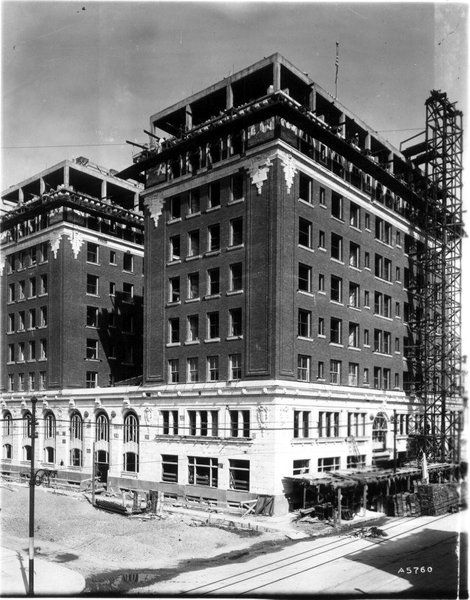