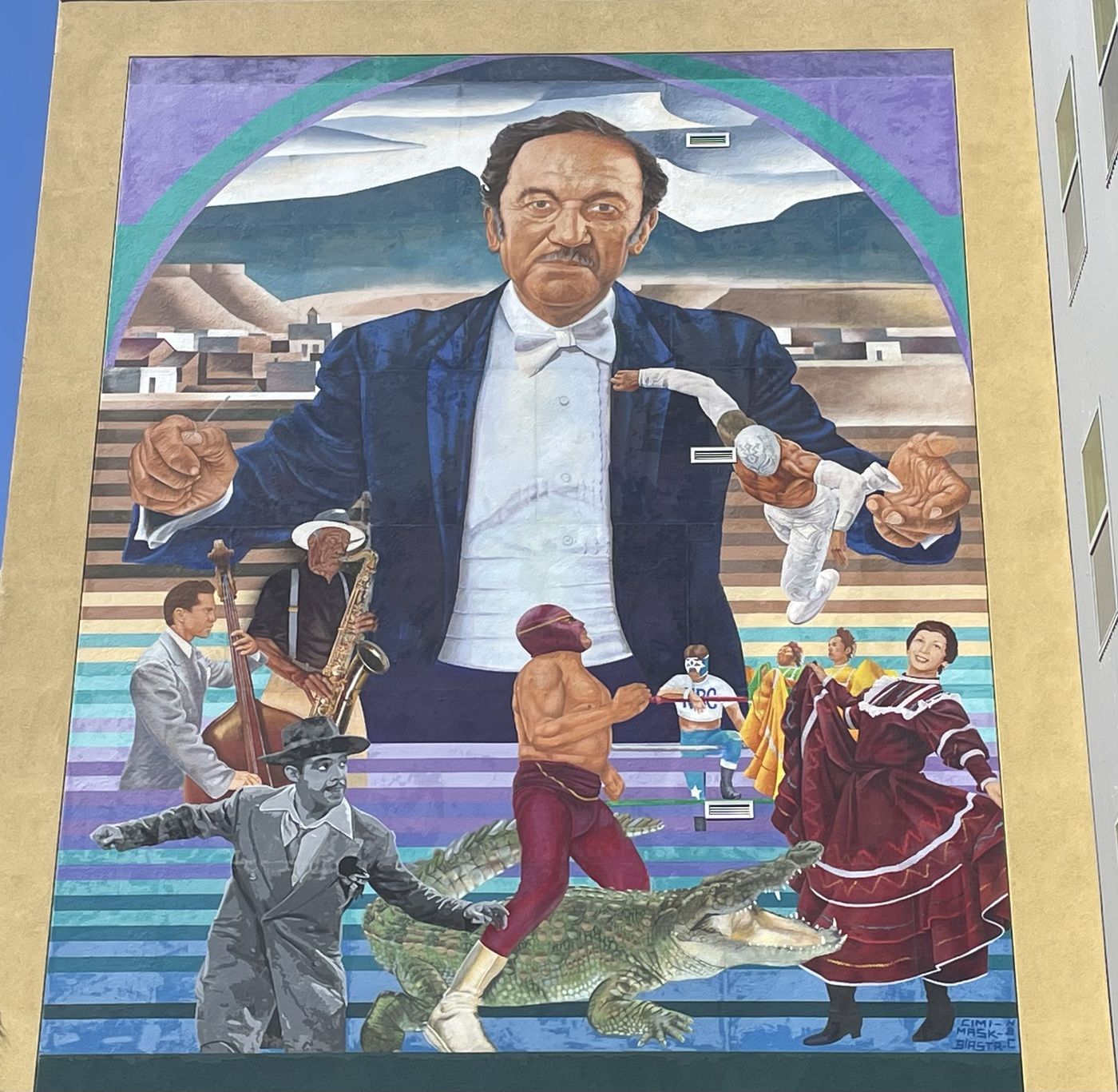 September 15 – October 15 is nationally recognized as Hispanic Heritage Month, and the El Paso region is home to numerous Hispanic individuals who have made generous contributions to the community and regions outside of El Paso. We are paying tribute to five influential Hispanic Americans to reflect on their legacies and achievements.

Benjamin Alire Sáenz
Award-winning author and poet Benjamin Alire Sáenz was born in Doña Ana County in 1954 and has become a familiar name throughout the El Paso region and beyond. With over 20 published novels, poems, and short stories and over 2 million books sold, Sáenz is highly credited for his genre of writing focusing on Hispanic and Latino American culture and LBGT.

Estela Casas
Decorated and former news anchor and journalist, Estela Casas was inducted into the El Paso Women’s Hall of Fame in 2011. Throughout her career, Casas made a strong impact in her community because of the passion and energy she had sharing stories around the Borderland and Texas. In 2017, Casas created the Stand with Estela Fund with the El Paso Community Foundation; the fund provides financial and emotional support to women diagnosed with breast cancer.

Veronica Escobar
As a third generation El Pasoan, Congresswoman Veronica Escobar proudly represents Texas’ 16th Congressional District. Escobar holds various leadership positions such as Vice Chair for the Democratic Women’s Caucus and Co-Chair in the Women’s Working Group on Immigration Reform. As a leader and politician, Escobar has addressed matters concerning gun safety, health care, immigration, and more. Escobar’s professional efforts have recognized her as an influential and inspiring congresswoman dedicated to creating justice for her community and areas beyond.

Cristina Ibarra
El Paso native, Cristina Ibarra, is a Sundance award-winning filmmaker. Ibarra’s films focus on sharing stories of Latino families living in borderland communities. Major styles and themes in her work include exploring the U.S.-Mexico Border, Mexican American identities, and representation of underrepresented minorities in the country. Throughout her 20 years of filmmaking experience, Ibarra has directed four documentaries. In 2021, Ibarra was selected as one of 25 fellows to join the MacArthur Foundation; she was awarded $625,000 to use as an investment towards her professional career.