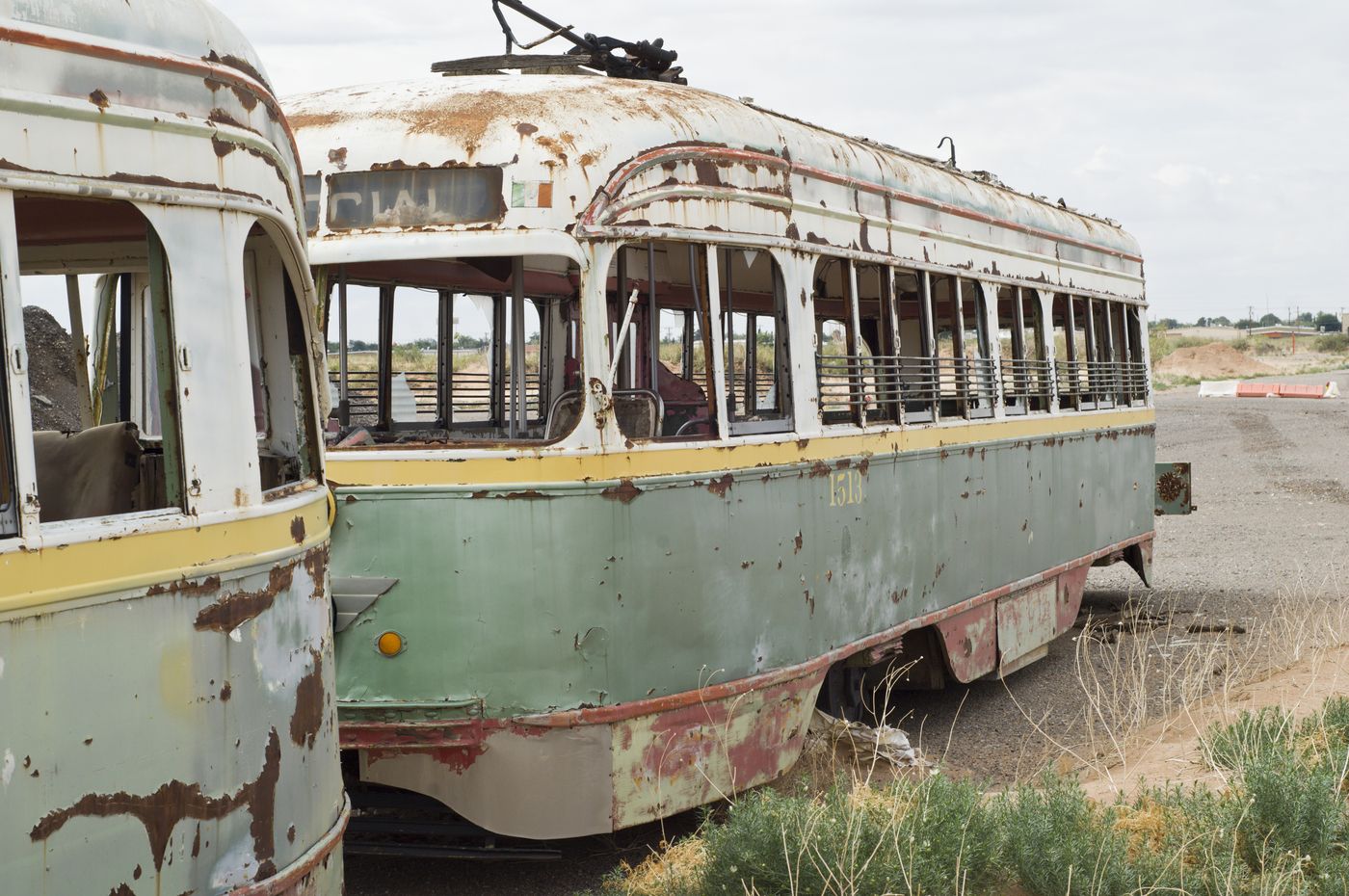 El Paso del Norte—the El Paso and Juárez area— is inextricably linked by its people, history and culture. The wave of workers and people that cross the border everyday can testify to the arduous task of having to find reliable, cheap transportation that can connect them to the heart of El Paso. But it was not always like that. 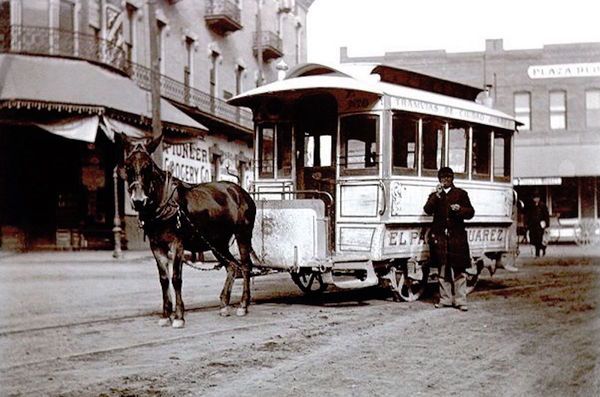 In the beginning, there was Mandy the Mule. The town pet—as she lovingly came to be known—carried people across the border and around the city in a mule car. Industrialization lead to the creation of a unified street car system that, by 1902, had become entirely electric. For as little as six cents, citizens could hop on board one of these large transports and travel throughout the city. These electric vehicles ran at half the cost of the standard bus and were twice the size, making them a far more efficient mode of transportation for the people of the Sun City and Ciudad Juárez. 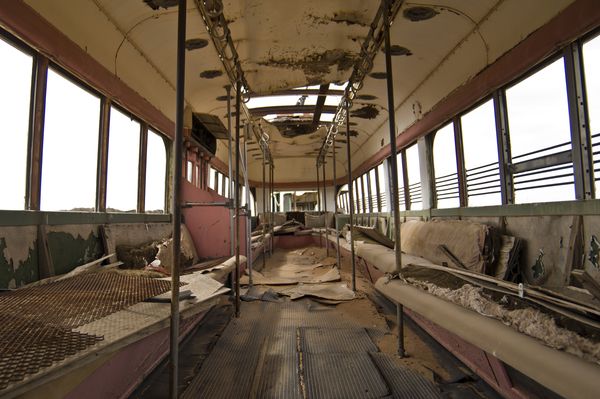 By the early 1920s, Fort Bliss had established itself as a permanent location on the outskirts of El Paso. This meant that there was a multitude of soldiers that needed to be connected to the city. The increase in demand lead to a monumental expansion—by 1925 there were 52 miles of trolley system that served 2.1 million people. 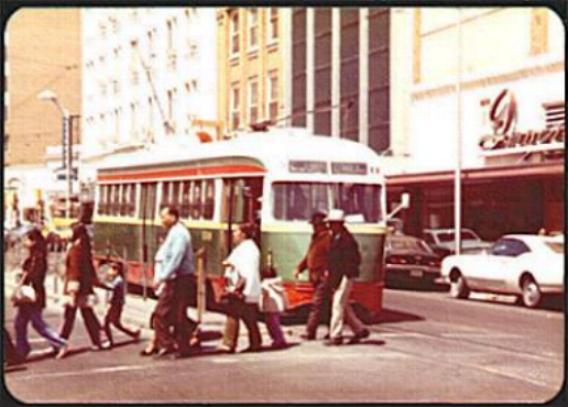 However, the immense popularity of the streetcars cannot be explained by their practicality alone. The colorful trolley system was an integral part of the region’s aesthetic character. World-renowned artist Jose Cisneros, once an employee for the El Paso City Line streetcar service, was tasked with painting the streetcars. His nuanced usage of color—which had was noticeable on the Juárez line—complemented the cars’ streamlined art deco designs of the late 1930s. They were perfect representations of the Southwest and proved very popular with locals.

Despite the street line system’s central role in El Paso Del Norte’s development, trollies wouldn’t stay relevant forever. The automobile, suddenly affordable for middle class families, eventually eclipsed the street cars. By 1950, the city had effectively abandoned many of the street lines it had once operated. Although part of the system was briefly revived for the sole purpose of cross-border transportation, the golden era of the streetcar was already long gone. 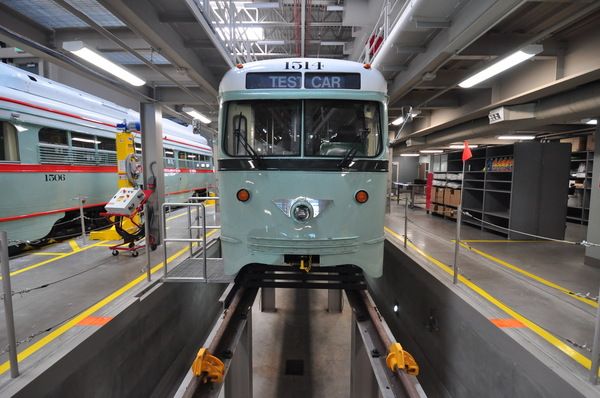 On September 4th, 1974, El Paso retired the street cars. The surge of bus lines and personal transportation had rendered the street cars obsolete. They were transported to an area by the airport where they were left to wither under the desert sun. It would take almost four decades for El Paso—caught on the cusp of becoming a metropolis while trying to retain its historical identity—to drag the street cars back. 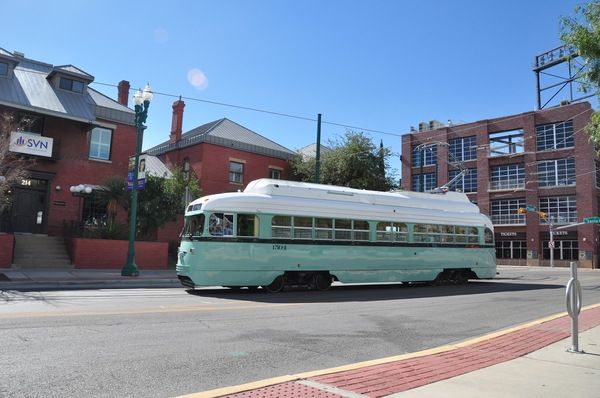 Today, six streetcars have been returned to service on the 4.8-mile track that runs downtown. They are painted in each of the three historic color schemes used on the original cars. The revamped transportation system runs in two loops—uptown and downtown—and connects the international bridges, retail areas, government buildings, the El Paso Convention Center, Southwest University Park, Las Palmas Medical Center, University of Texas at El Paso and several historic neighborhoods. The plan to revive and develop an electric street car line is one that can hopefully help meet the demands of an ever-growing city and its diverse population.