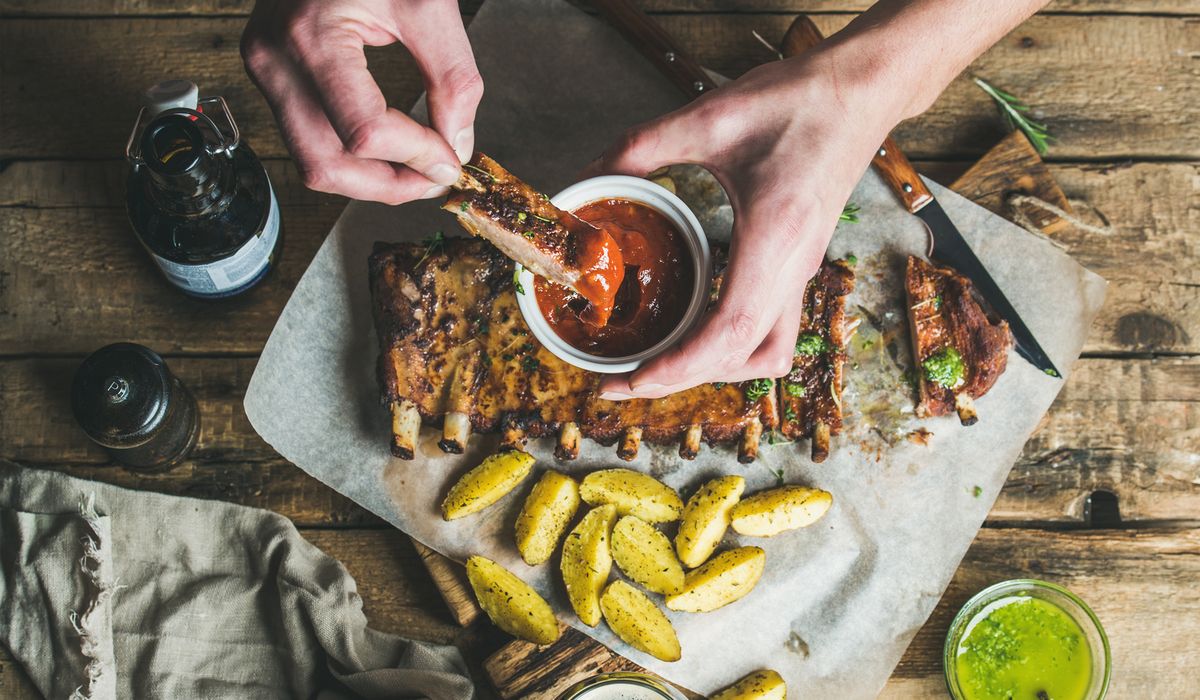 Your Guide to the Best Locally Owned BBQ in El Paso

There’s never been a better time to enjoy barbecue in El Paso than right now. From no-frills spots cooking up brisket and racks of ribs on brown butcher paper-lined trays, to newer spots with unique craft beer selections and upgraded side dishes, these are the best barbecue spots in El Paso. 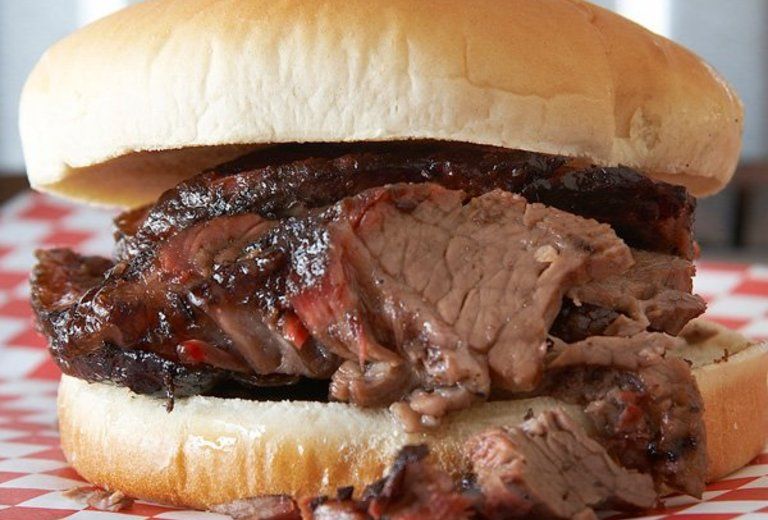 Serving customers since 1955, Johnny’s is well versed when it comes to making the best barbecue beef and pork ribs. The tender pulled pork and beef brisket are equally delicious. The end result is a fantastic meal that hits the spot.

Moz’s is for the true pit bbq lovers. If you are looking for a brisket sandwich that will knock your socks off and take your tastebuds for a drive, get over to Moz’s. 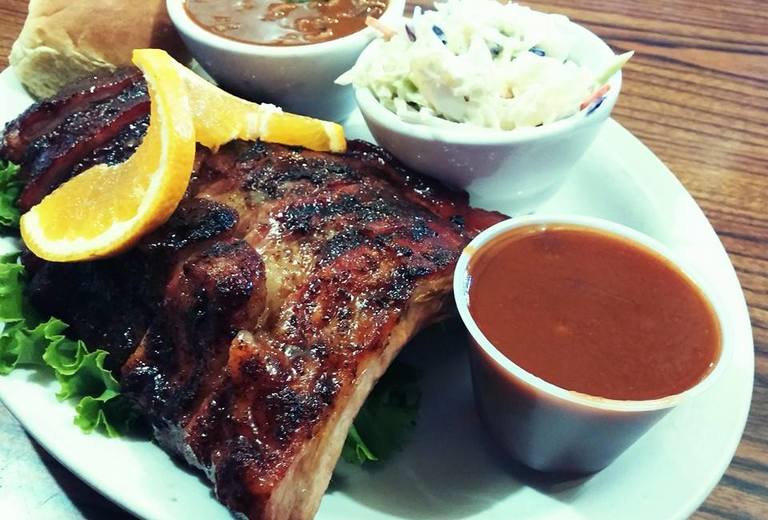 At Rib Hut they slow cook their meats to ensure the highest quality Texas style BBQ in the Southwest. Meats are cut and served fresh daily and pair perfectly with their ever changing selection of micro-brews. 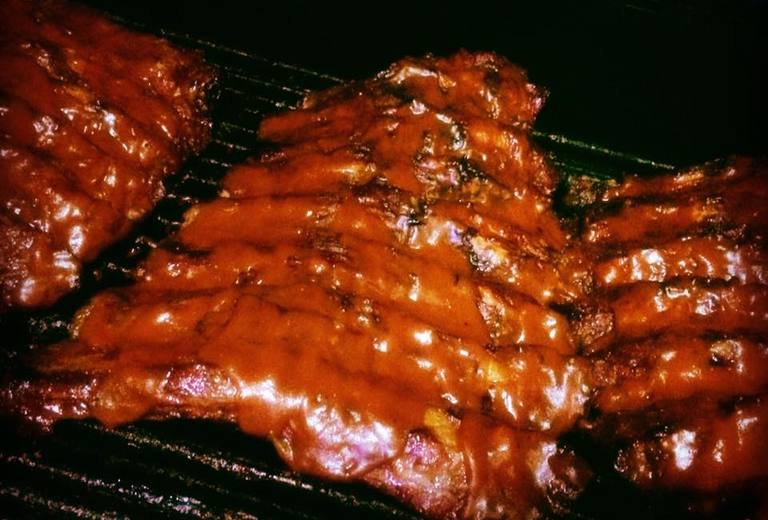 Serving El Paso since 1984, Smokey’s offers savory dishes with only the choicest cuts of meats and ribs. Smoked for hours to perfection in their live oak smoker pit, Smokey’s has a plate of mouthwatering meat with your name on it.

Inconspicuously nested in downtown, Tommy’s delicious barbecue has customers coming back for more. Try the brisket, it’s a local fav. 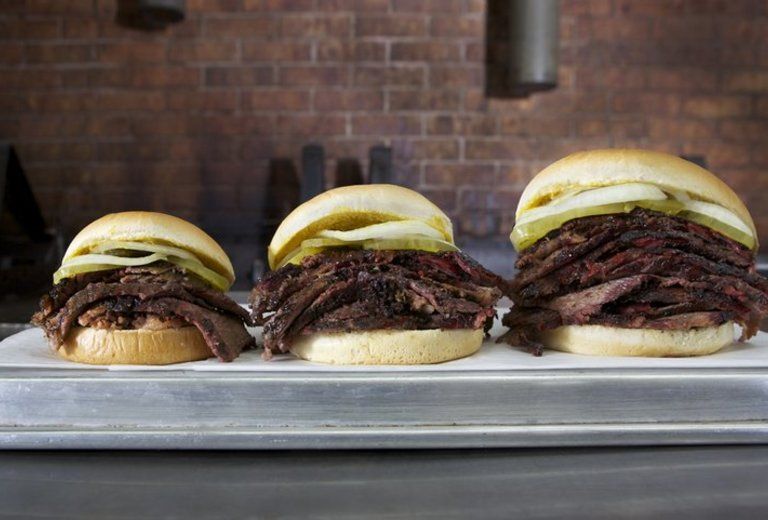 Photo by Tony's The Pit BBQ

This family run restaurant serves up personalized sandwiches sliced to your unique liking. Traditional pics include meats by the pound, and homemade salads but you won’t want to leave without giving the taquitos and super nachos a shot.

Dine in or take-out, Porkies offers some of the best Texas style BBQ in the downtown area. Choose from traditional meat combos or house specials like their “Samitch Combos!” 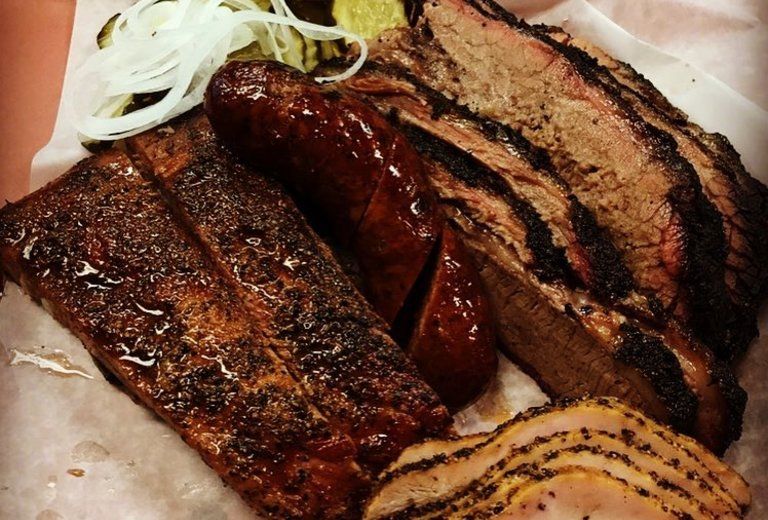 What started off as a hobby and a small idea for a local El Paso family has turned into one of the most popular hot-spots in town. Meat by the pound, large portioned plates and the banana bread is nothing short of awesome!