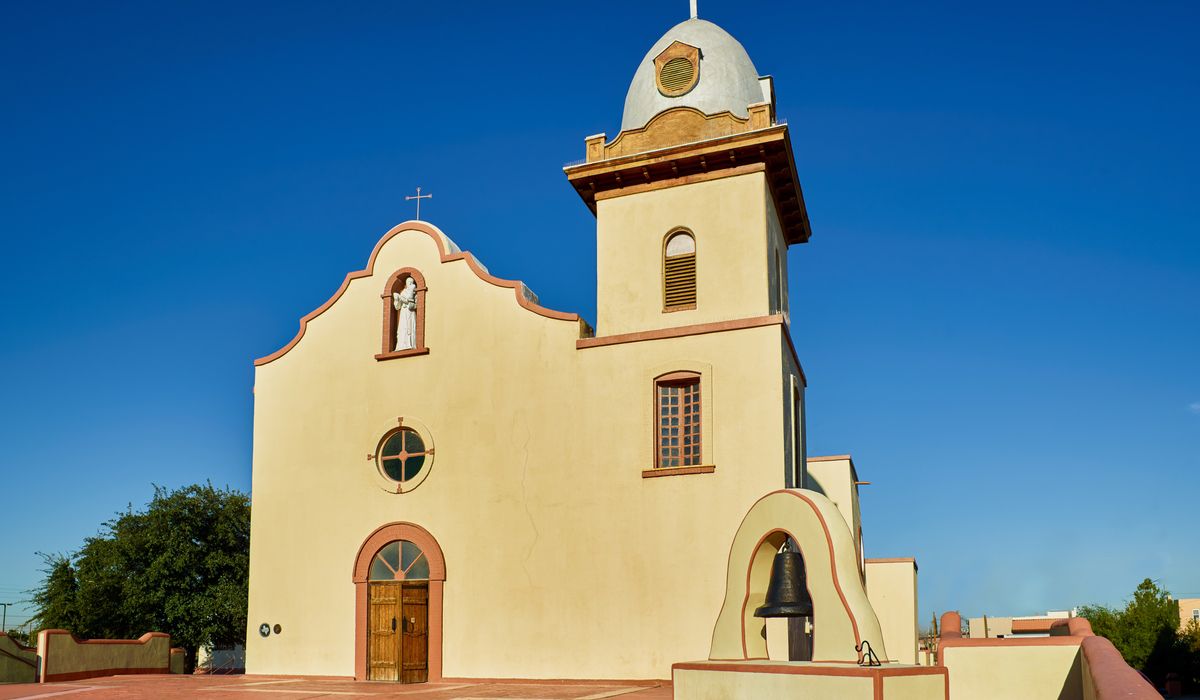 Long before El Paso was El Paso, our desert home was known by a different name. Spanish explorers first lent the name El Paso del Norte to the combined areas we now identify individually as El Paso and Ciudad Juárez.

From that former name, to the influence of pachuco’s zoot-suiting around “El Chuco,” or to the familiar landscape and infamous heat rooting the idea of the Sun City—whichever way you choose to reference it, the name, the land and the sites all possess a piece of history waiting to be discovered.

Some of the most well-known facts that are shared among El Pasoans revolve around the alligators that once roamed around San Jacinto Plaza. Perhaps you’re aware of Mexican revolutionary Pancho Villa’s visits to the tip of Texas or how the very first high-rise Hilton Hotel, now known as The Plaza, was first built here. But, did you know that in 1902 there were 86 saloons in El Paso and one of the most notable, The Coney Island Saloon, was where Mannen Clements, cousin of gun-slinger John Wesley Hardin, was fatally shot in one of the last Old-West-style gunfights.

Wherever you find yourself in El Paso, you are living some part of the past. Take a step back in time with us as we travel to some popular places that make El Paso’s history special. 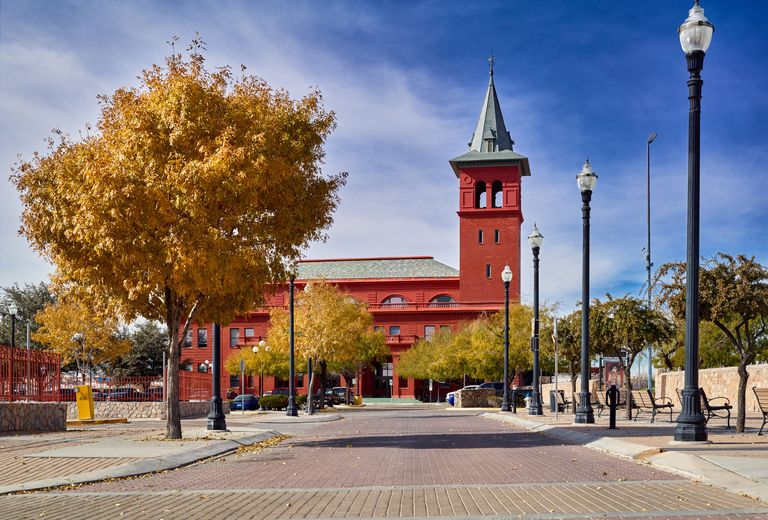 Attracting thousands of travelers daily, the El Paso Union Passenger Station, or the Union Depot, was a place of hustle and bustle connecting the world for the past 100 years. Opening its doors in 1906, the neo-classical design came from architect Daniel H. Burnham of Chicago and contractor Frank Powers of El Paso. Among its contributions to the growth in El Paso, the Union Depot was also the first international train station and it helped with trade between the United States and Mexico. 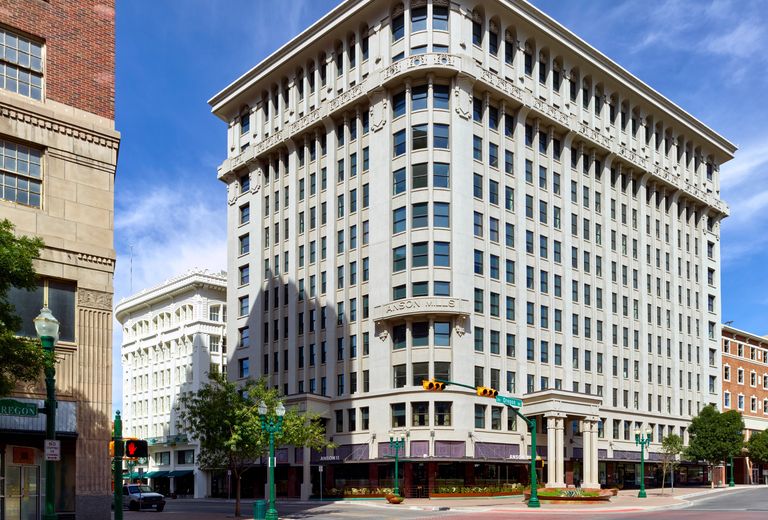 Henry Trost and his architecture firm, Trost and Trost, is responsible for many of the buildings in Downtown El Paso. After moving here in the early 1900s, Trost and his younger brother garnered huge success and built El Paso’s first skyscrapers. Among his many buildings are the first ever Hilton hotel, known as The Plaza Hotel, and the White House Department Store. Download the Visit El Paso app to take a self-guided walking tour of the remarkable 10 buildings.

For visitors, locals, and history buffs alike, these five sites are great options to discover. Take on a tour, dig up the past and embrace old El Paso.