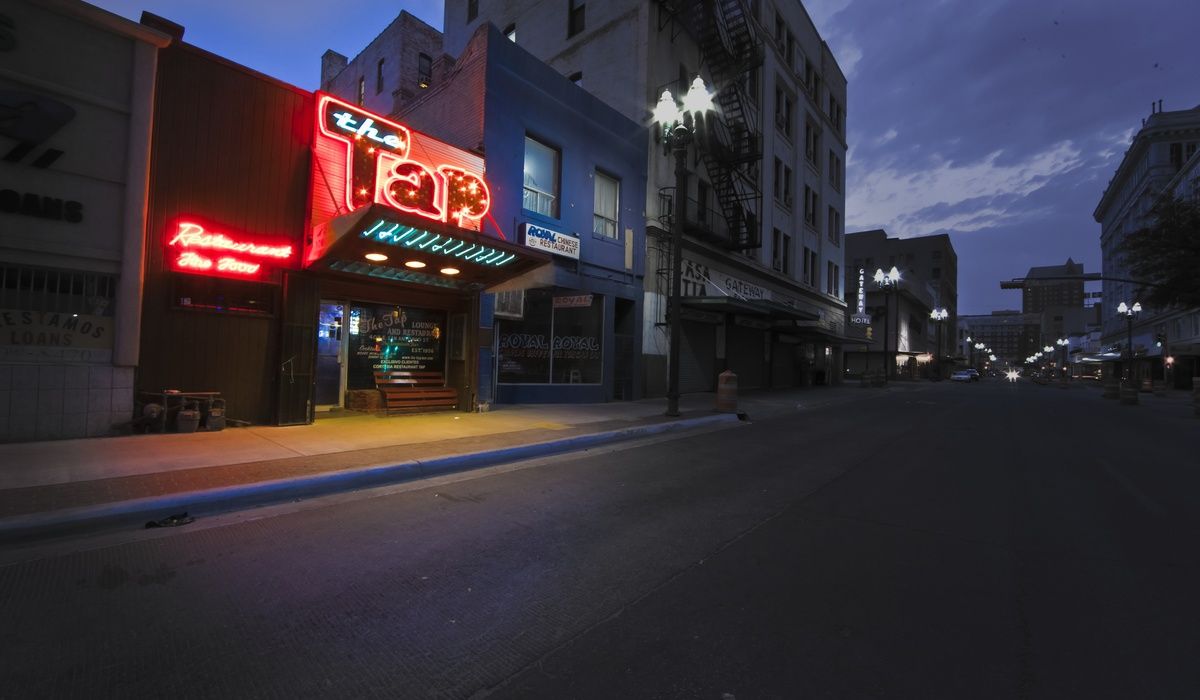 The El Centro District is rich with El Paso culture, from iconic stores and neighborhoods to art and food. Checking it out is a must, with these following spots being some of its most significant destinations. 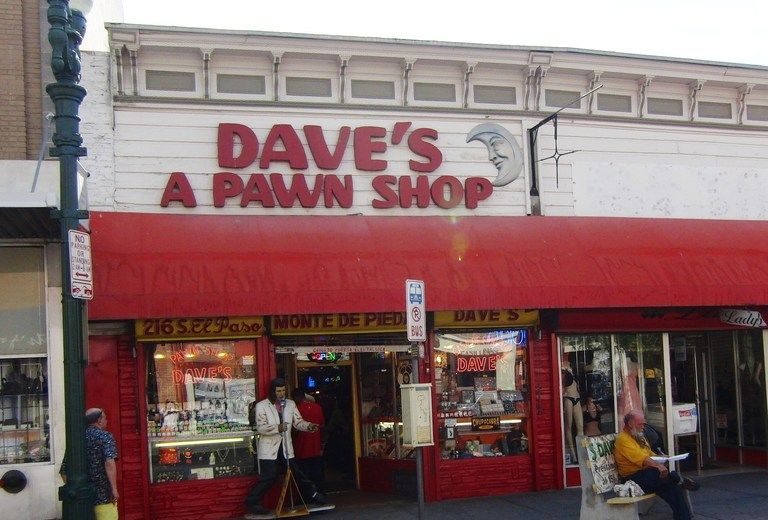 Dave’s Pawn Shop is one of the most iconic downtown El Paso spots, full of major historic artifacts and oddities that are guaranteed to fascinate just about anyone. Stop by, and ask to take a look at Pancho Villa’s literal trigger finger while you’re there. 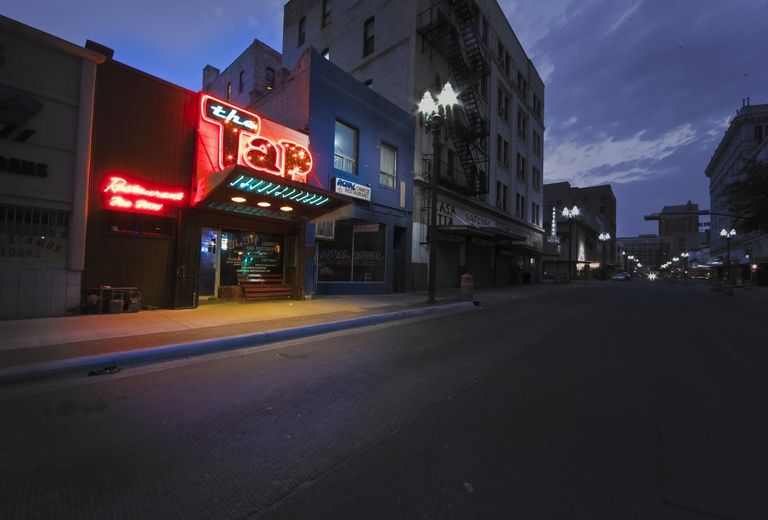 One of the most notable bars in the city is The Tap, located in the El Centro District. Their claim to fame includes a seriously impressive accolade—their nachos are featured on multiple national best-of lists—and they’ve got some seriously great food to compliment the classic beers and drinks they serve.

Barrio Skate Shop is a gem for those who love the sport of skating, as it is one of the premier skate shops in El Paso. Located in the heart of the El Centro District, the store boasts quality products and staff and is worth dropping by, even if just to look and appreciate. 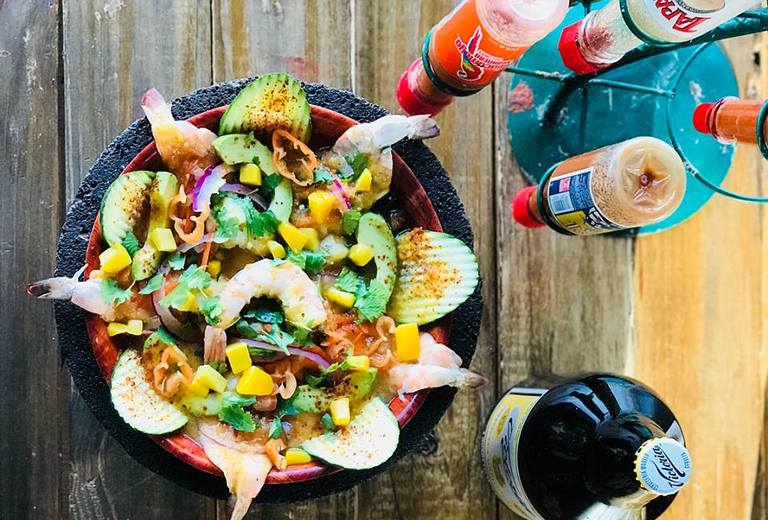 Check out Coco Loko’s instagram for a complete understanding of what they are all about. This restaurant is well known in the city for having great food—try their locally-famous seafood and micheladas.

Head to Father Rahm Avenue to take a look at the gorgeous murals inspired by Father Rahm himself, who is recognized by the city as a significantly influential and positive community figure. Appreciate the talent and artistry that went into these murals, and the inspiration behind them.