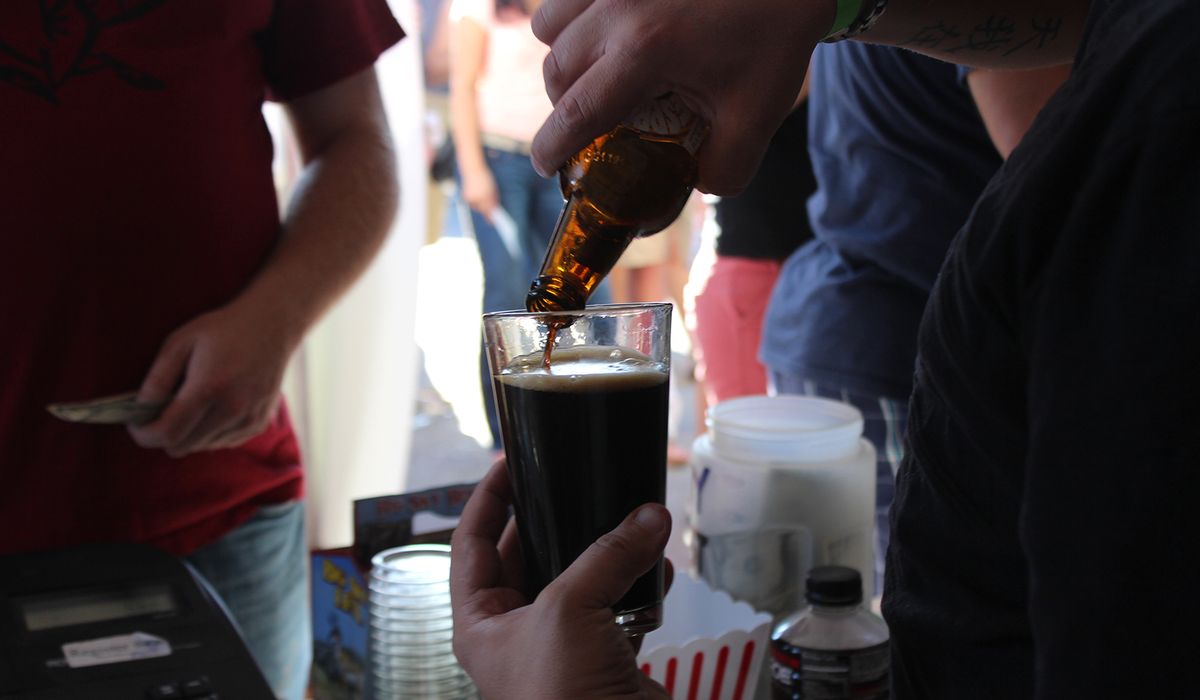 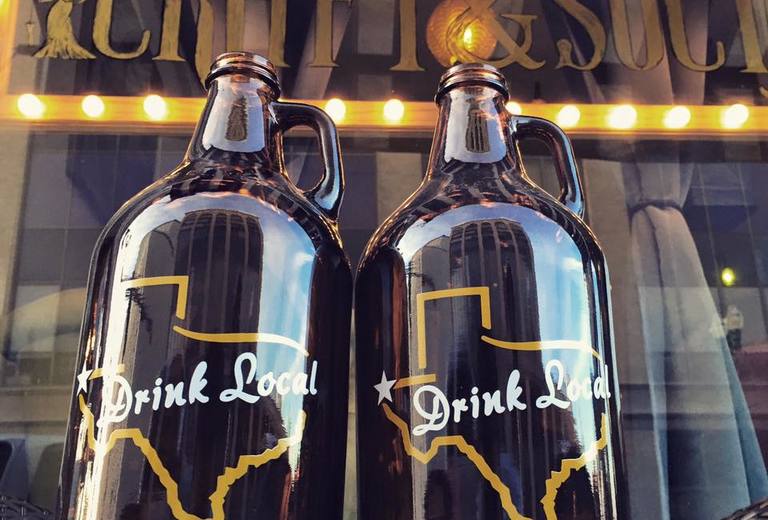 The beer selection at Craft & Social is seemingly overwhelming. With picks from all over the world, they make selecting the perfect pint seamless. For those short on time, growlers and packaged beers are also available to go. Get there early and ask for the days Brew du Jour as it’s only served till it’s gone. 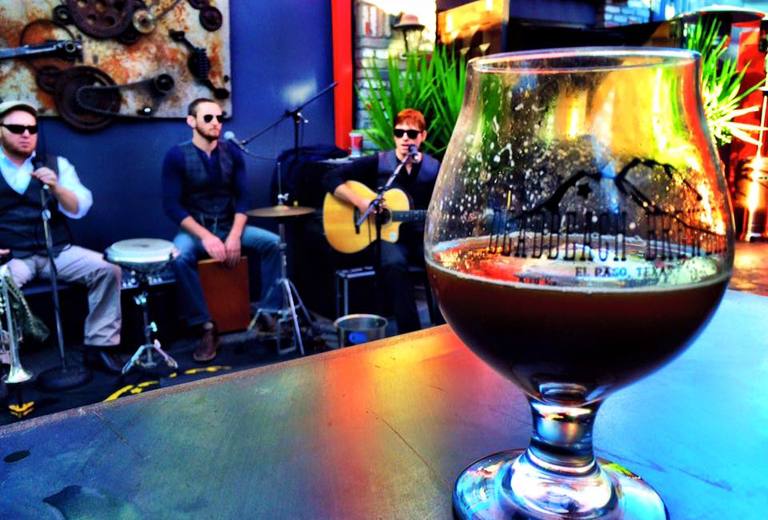 Established in 2013, DeadBeach Brewery is home to big, bold beers that don’t hold back on flavor. With names like Vaquero Lager and Abuelita Stout this El Paso born and raised brewery pulls together a unique and diverse blend of brews suitable for all pallets.

The tavern is currently open four days a week: Wed.-Say. 11 am-7 pm for curbside pickup

Their tap menu varies from week to week, we encourage you to visit them online for a list of what’s available. Beer to go and delivery via Door Dash and Uber Eats also available.

In addition to its mouth-watering menu, this longtime El Paso pub has a serious beer selection and is a craft beer curator’s happy place. From stout that pack a punch to the crispest kölsch, Hoppy Monk’s rotating list of beers are always interesting and usually delicious. Beer bars might have a reputation for being stuffy, but things can get pretty wild in the outdoor beer garden on the weekend! 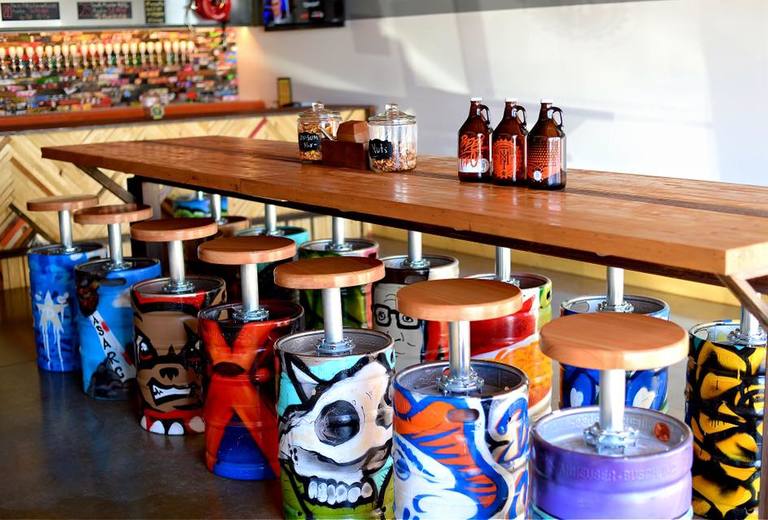 Tin Man is a Texas craft beer growler filling station in east El Paso. They carry local and regional craft beers along with growlers and a variety of apparel. Grab a seat at the bar and enjoy a one-of-a-kind keg stool!

Only the freshest, seasonal and organic produce and spices go into every brew at Sun Brewing Co. Here visitors experience indigenous and spontaneous beers paired with borderland avant-garde style cuisine. For a taste of the region try the Meadors de Alien Ale, a crystal malt with Nugget and Ahtanum hops, California Ale yeast, apricots and New Mexico chili peppers.

Sun Brewing Co. is open Fri.-Sun. for pick up only. 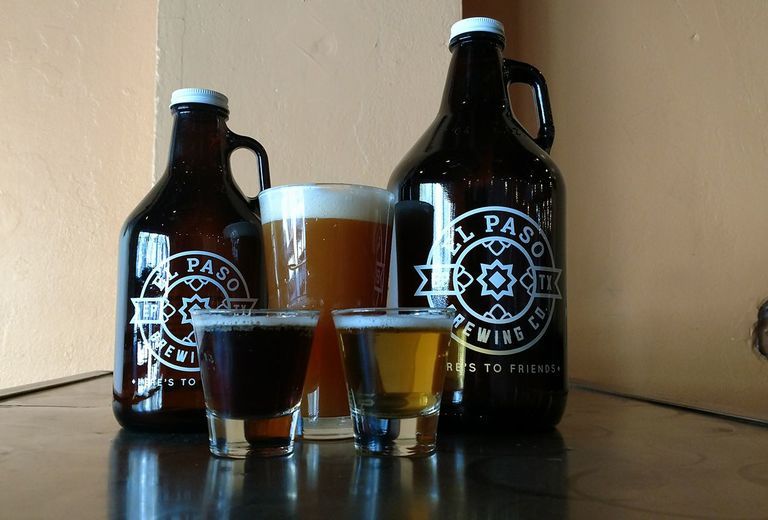 This downtown brewpub houses craft beer direct from the brewdeck along with great coffee and pastries. Their Pa’Chuco Pale Ale is the perfect “birria” for an afternoon under the famous El Paso sky.

With brews like Peanut Butter Brown Ale and their Mandarin IPA, Blazing Tree Brewery has something for every pallet. Centrally located and easy to get to, Blazing Tree is a solid choice for craft beer lovers. 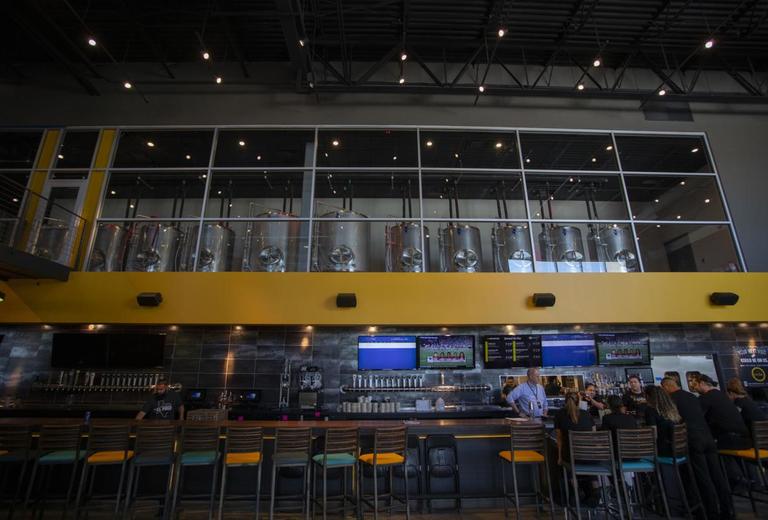 Flix Brewhouse is America’s only first-run Cinema Brewery. Stop and think about that for a minute-the best blockbuster movies, amazing on-site brewed beer and delectable hand-made food all crafted by serious movie-beer-food folks. For those who believe that movie going should be so much more than just staring at a screen, Flix Brewhouse is a game-changer. 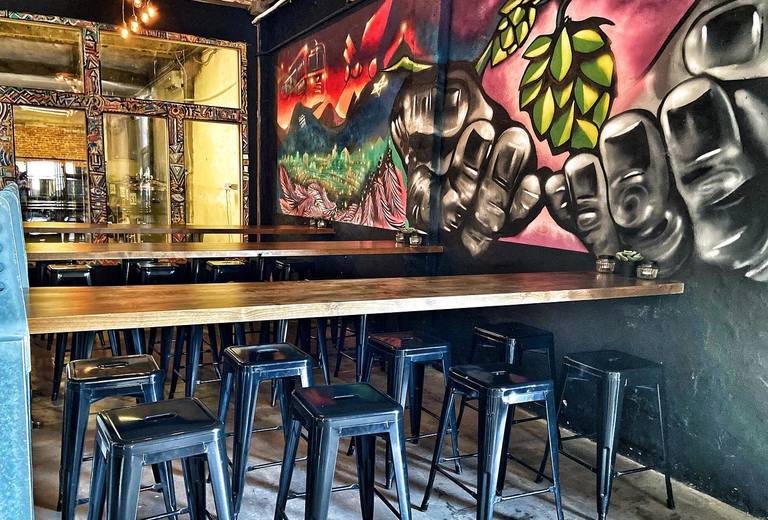 Old Sheepdog Brewery is a newer name in town, located in a beautiful historic El Paso building from the 1930s and features another variety of brews and unique food events. A notable part of their goal is to be a part in revitalizing these historic parts of El Paso—especially relevant as they are located right next to the past home of El Paso’s first brewery.

Currently offering beer to go and curbside pickup. Hours of operation vary so we suggest contacting them prior to visiting.