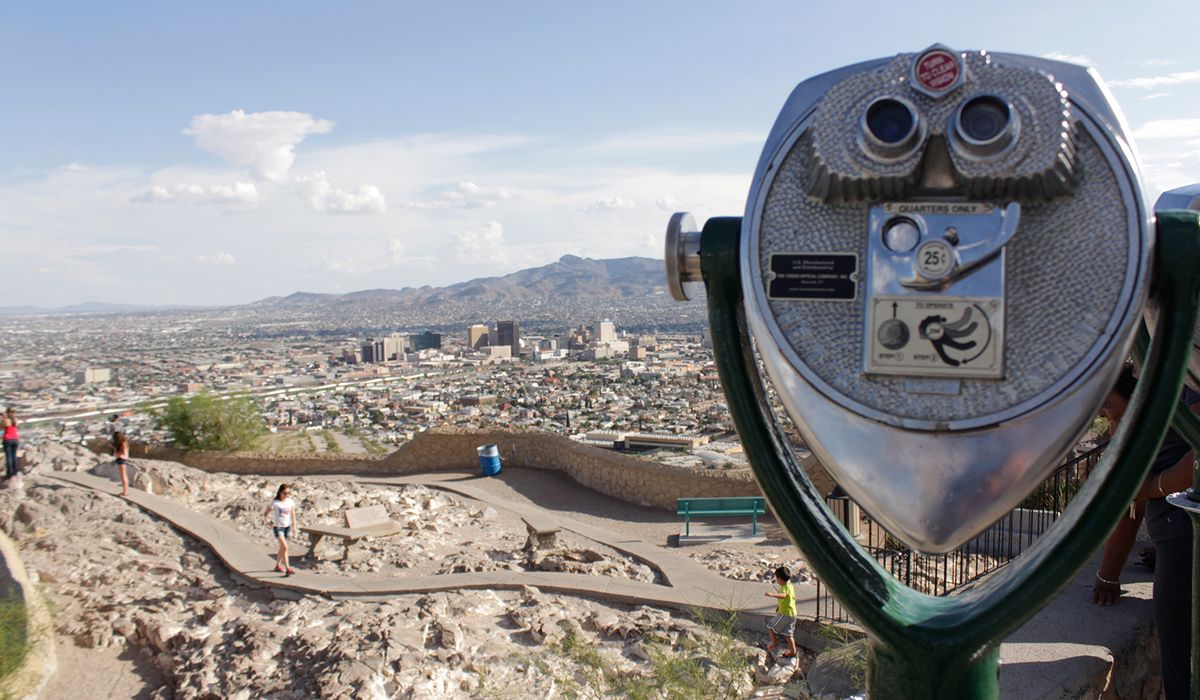 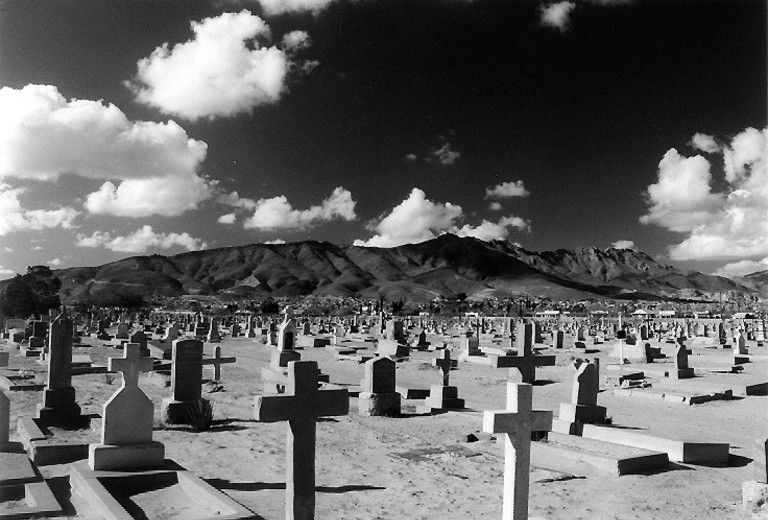 This Texas State Historic site is known as El Paso’s Boot Hill where over 60,000 have been buried. Amongst them are famous gunfighter John Wesley Hardin. This well-known outlaw was said to have more than thirty notches on his gun, evidence that no more dangerous gunman ever operated in Texas. So, don’t be afraid to go down to explore and snap a few pictures of the historic tombstones as well as sites like the Buffalo Soldier Memorial. 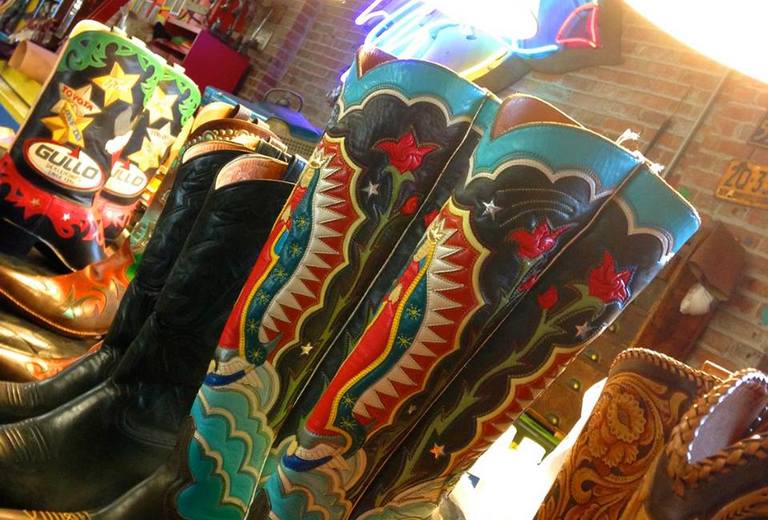 Situated in an eclectic brick 1900’s warehouse in the historic Union Plaza, Rocketbuster Boots is the home to the Guinness Book of World Records World’s Largest Boots. Featured on Lonely Planet, National Geographic, CBS Sunday Morning, Texas Highways and more, the Rocketbuster Shop tour is a traveler’s favorite. With so many photo ops, you are destined to Instagram a pic worth a thousand likes! 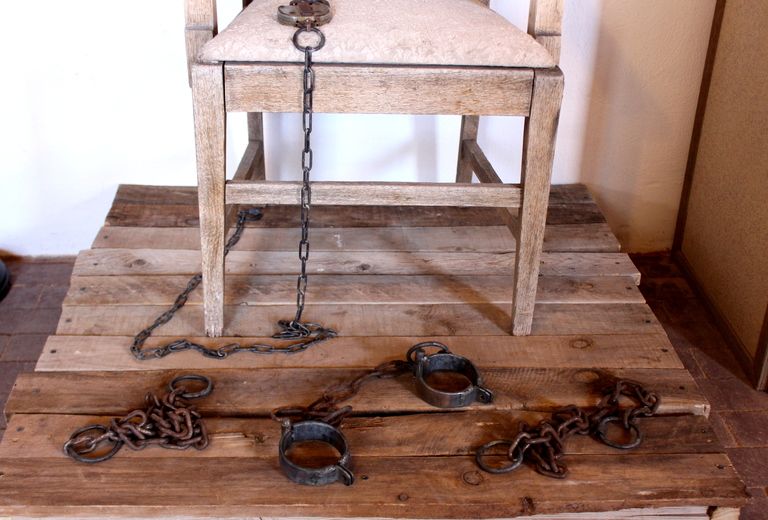 Dating back to the 1800’s and known as one of the deadliest gunmen in the West, the infamous Billy the Kid became famous for being the only man ever to break into a jail. Legend says jail guards found themselves face to face with Billy’s 44 revolver just before he quickly retrieved the guard’s guns, helped his friend break out, put the guards in the jail and threw away the key. This place will certainly have you saying ͞hold on let me Instagram this.”

Known as the best view of the city accessible by car, Scenic Drive wows visitors every time. The winding road skirts around the east side of the mountain offering up some of the most stunning views of the city. A pic on Scenic Drive by day or night will certainly garner some attention along with a slew of likes!