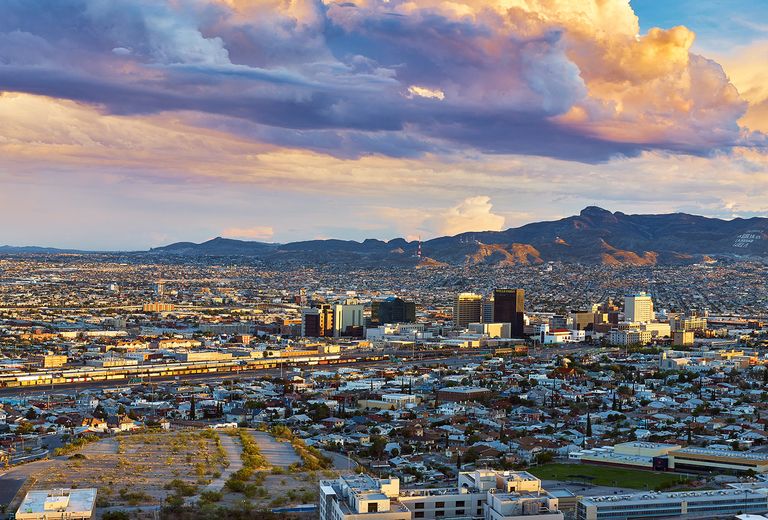 This self-guided walking tour (about 90 minutes) begins in the southwest corner of San Jacinto Plaza, at the 1910 E. Howard post clock. The tour takes you on a stroll to historic architectural landmarks and sites, some noted with historical markers. Download the Visit El Paso App for the audio version of this tour.

The historic Mission Trail area on El Paso’s far-east side is worthy of a half-day trip for a look at three very old churches, originally built during the 1600-1700s. Some are still used regularly for services. Located in front of each church is a marker, explaining the long history of that particular mission. The missions are still owned by the Catholic Church and are usually open during daytime hours, but this is always subject to change. Pick up your free copy of this tour at one of our Visitor Information Centers located at either the El Paso International Airport or our Downtown Center on San Antonio St. Additionally, the Visit El Paso App provides an audio version of this tour. 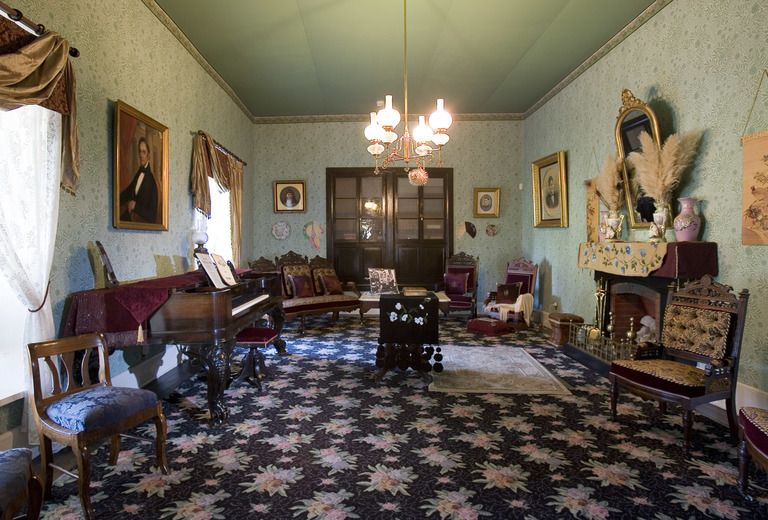 This tour takes you on a one hour stroll that begins at the Magoffin Home State Historic Site, 1120 Magoffin Ave. and winds through the historic neighborhood, including sites on Magoffin Ave., Myrtle Ave., San Antonio Ave., Olive Ave., Campbell St., and Virginia St. and ends back at the Magoffin Home. This guide is designed to introduce you to the history and architecture of the area. Pick up a free copy of this tour at one of our Visitor Information Centers located at either the El Paso International Airport or our Downtown Center on San Antonio St.

The San Elizario Historic District, was listed in the National Register of Historic Places in 1997 and was designated a Texas State Cultural District in 2013. The stops on this tour do not show every historic structure in San Elizario, they are a representative sample of the buildings and sites that formed one of the oldest villages in the United States. The Self Guided Walking Tour is available during daylight hours 7 days a week. The Tour begins at the Los Portales museum with site #1. Simply follow and read the well-marked and informative signage throughout the Historic District. There are 18 historic sites and two way maps on the tour. Pick up your free copy of this tour at one of our Visitor Information Centers located at either the El Paso International Airport or our Downtown Center on San Antonio St. 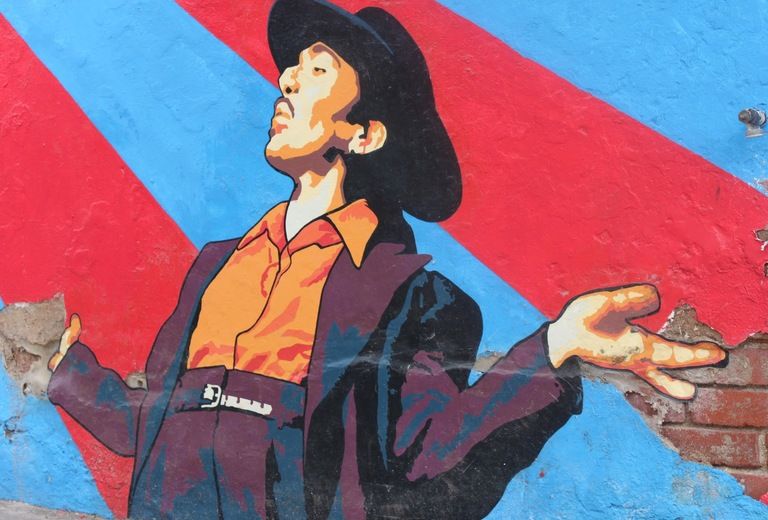 When thinking of El Paso, one commonly thinks of the warmth of the climate,richness of the food, or the compassion of the people; a compassion that’s rooted in our culture. Though the essence of this culture is a melding of both American and Mexican, nowhere in North America is it more evident than in an area at the heart of El Paso, El Segundo Barrio. El Segundo Barrio is home to dozens of masterfully illustrated murals that embrace the neighborhood’s rich Chicano cultural ties, displaying the artistic talent that is evident among its people. Download the Official Visit El Paso App for a guided walking tour of the Segundo Barrio murals. 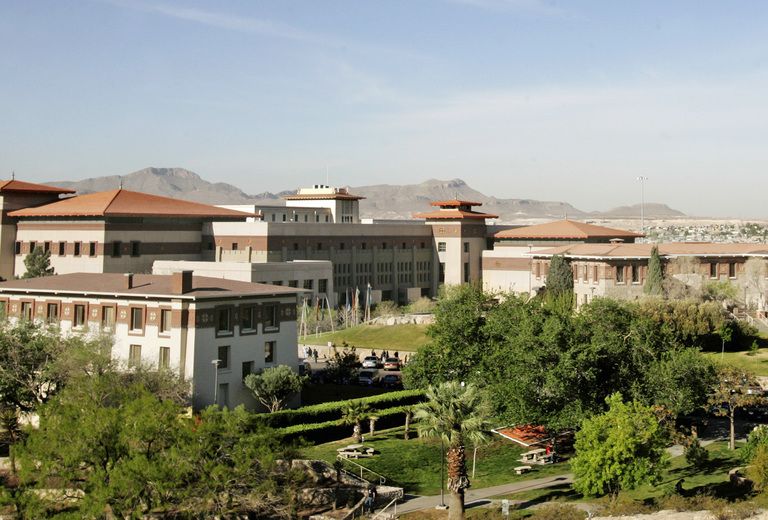 The University of Texas at El Paso Walking Tour

UTEP is a leader in American higher education and the University’s unique mission and history are evident in the landscape of our beautiful campus. After a fire destroyed its original site, the school moved to its current location in the foothills of the Franklin Mountains. The campus is known for its striking architecture, inspired by the Himalayan mountain-top fortresses of the Kingdom of Bhutan. Nearly all of the buildings on campus incorporate Bhutanese architectural elements—massive sloping walls, high inset windows, overhanging roofs, and darks bands of brick inset with mosaic-tiled mandalas. From humble origins on the Old Campus to its most recent multi-million dollar research facilities, The University of Texas at El Paso is truly a campus like no other in the world. UTEP’s story, however, goes beyond the buildings to chronicle the journey of the thousands of proud students who have made their way through UTEP’s academic programs and buildings over the past century. Download the official Visit El Paso app for an audio version of this guided tour.

This tour allows users to experience El Paso’s historic district through the life and art of a native son. You can’t have a better guide than Tom Lea, who knew the landscape, the people and the history of his home. Download the official Visit El Paso App for an audio version of this guided tour.

In late 1903, Trost moved with his sister and nephew to join his brother Gustavus Alolphus Trost in El Paso, who had been there since 1902. Henry and Gustavus opened the architectural firm of Trost & Trost. Gustavus Alolphus’s twin, named Alolphus Gustavus, joined the firm in 1908 as a structural engineer. Another sister, Matilda later joined them in El Paso. The firm enjoyed instant success, with Henry designing large and small buildings, homes, churches, commercial and public buildings, and pioneering the use of steel‑reinforced concrete. Trost built El Paso’s first skyscrapers and large downtown buildings. Download the Official Visit El Paso App for the audio version of this tour.