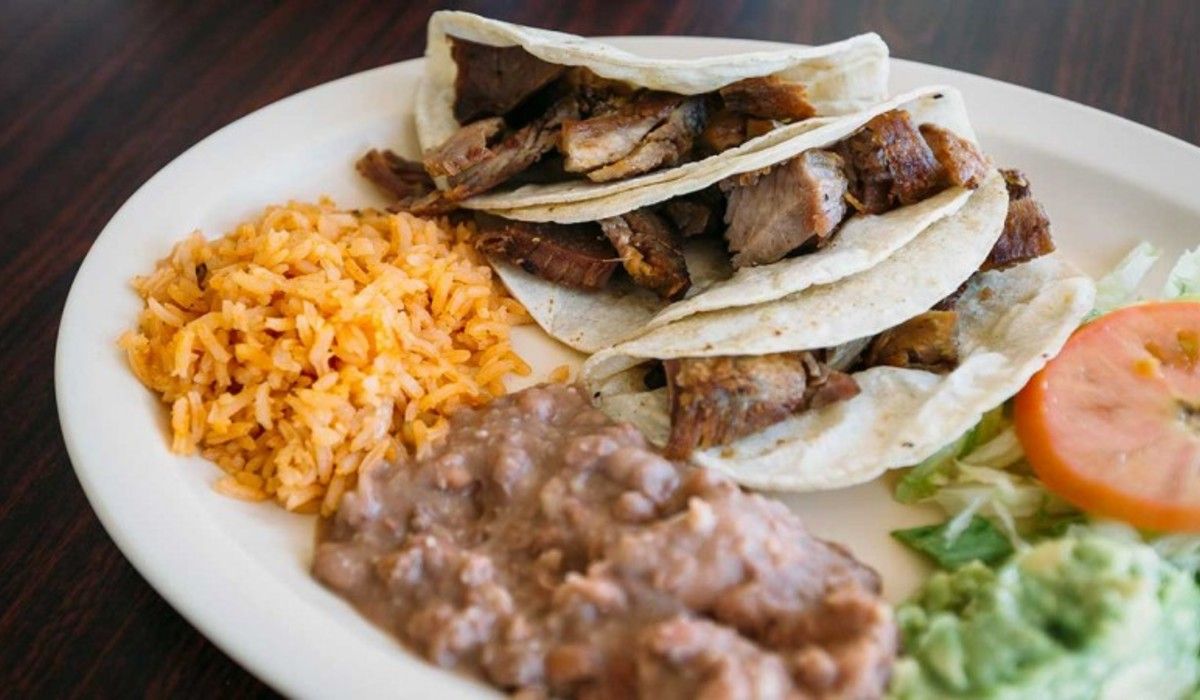 Texas Monthly did the research so you don’t have to! Whether you want DIY carnitas to share, classic al pastor, or any number of high-end interpretations, here are some of the best tacos in El Paso. 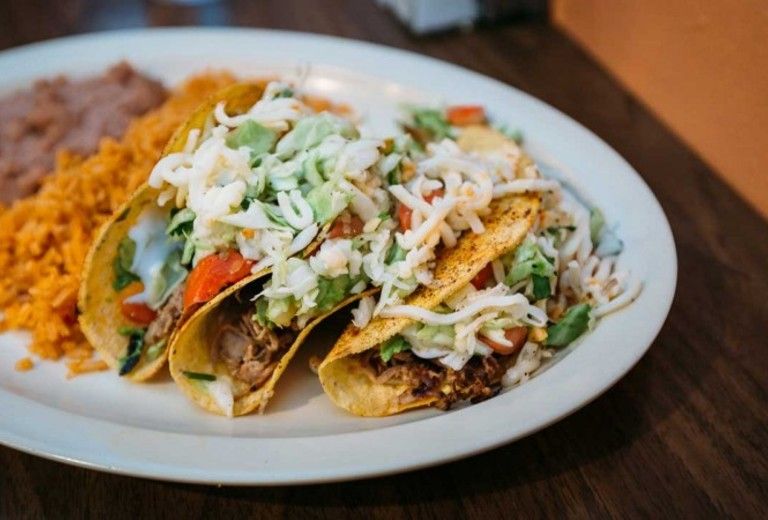 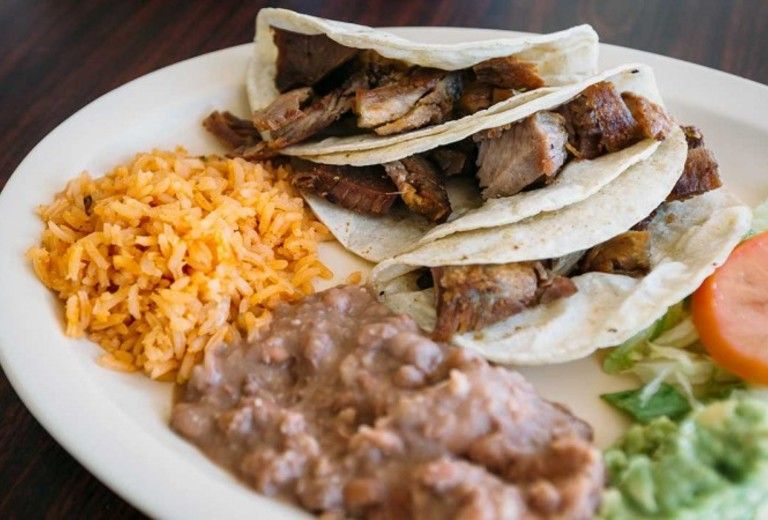 Colitas de Pavo:
At this restaurant/butcher/tortilla factory, the options are many, but the taco that stands out is the copper-toned colitas de pavo (fried turkey tails). Crunchy and brightened by lime, cilantro, and onion, it’s a fun choice that’ll stretch your, ahem, wings. 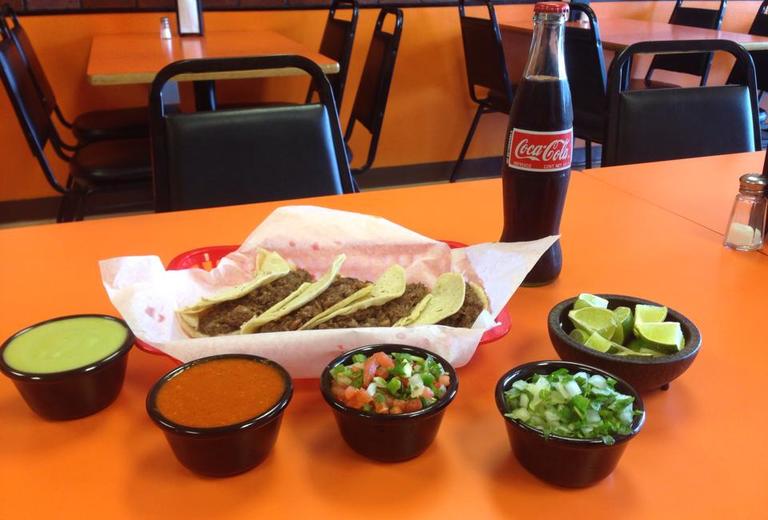 Classic Mexican:
Silky beef with a touch of gaminess sets Tony’s barbacoa apart from the mob of bakeries, mini-marts, tortillerias, and drive-throughs doling out innumerable pounds of the meat. At $6.99 for four tacos, it’s a bargain too. 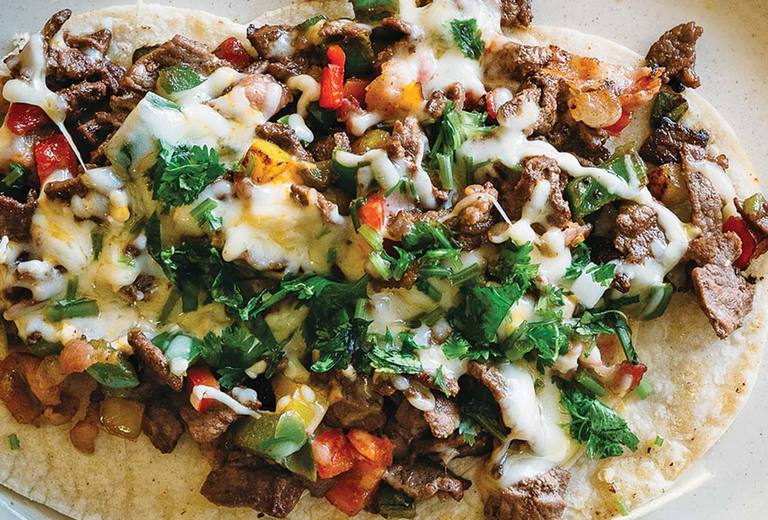 Alambre:
“Alambre” means “wire,” and this mixed-meat filling is named for the skewer on which it was once traditionally cooked. Sofi’s version combines grilled beef, soft bacon, and sweet bell peppers (red, green, yellow) under a lacy cap of melted Muenster. 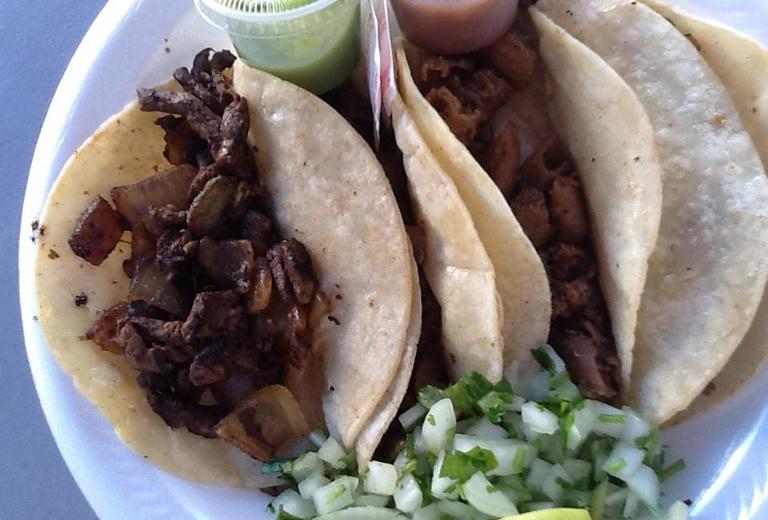 Classic Mexican:
You might be put off by the idea of offal in a taco, but at this little hut, the tripitas—fried bovine intestine—are as crisp as pork rinds and just as savory. Trust us. 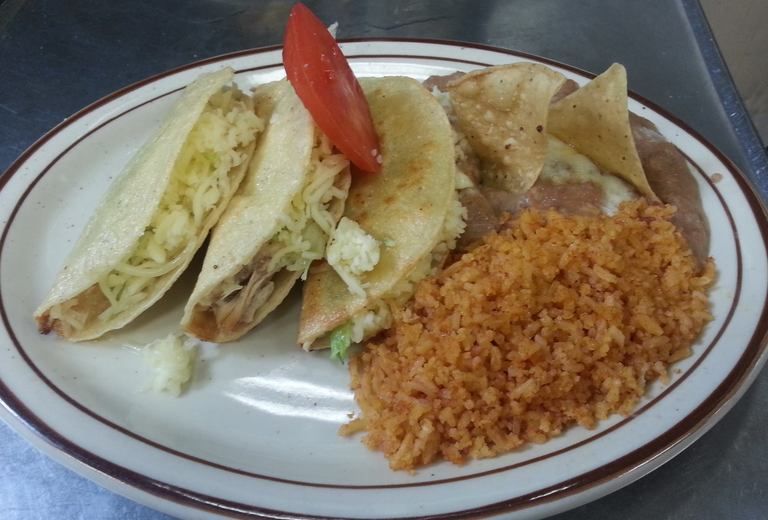 Tex-Mex:
With its ornate Mexican tiles and hand-carved wooden sculptures of saints, Avila’s has been an El Paso institution since 1952, offering border cuisine favorites to multiple generations of local families. (Some servers have been on staff for more than forty years.) What keeps customers coming back? One item is the excellent picadillo taco: spicy ground beef studded with potatoes and chiles in a crisped-to-order hard-shell tortilla. It has snap but doesn’t crumble at the first—or second—bite, and the white cheddar, lettuce, and tomatoes that cap the meat aren’t frigid but served at room temperature (the lettuce is even crisp!). It’s a wonderful take on a Tex-Mex classic.

Flautas Ahogadas:
Flautas in a taco story? Absolutely. In Mexico, tacos come rolled as well as folded. And El Paso’s famed rolled tacos get a new spin at this gourmet food truck gone brick-and-mortar. Corn tortillas are filled with your choice of sirloin, chicken, pork, or tofu, then formed into flutes and fried before being “drowned” in a tomatillo-based salsa verde. Oaxacan crema ups the tartness, while queso fresco and asadero add a salty kick.