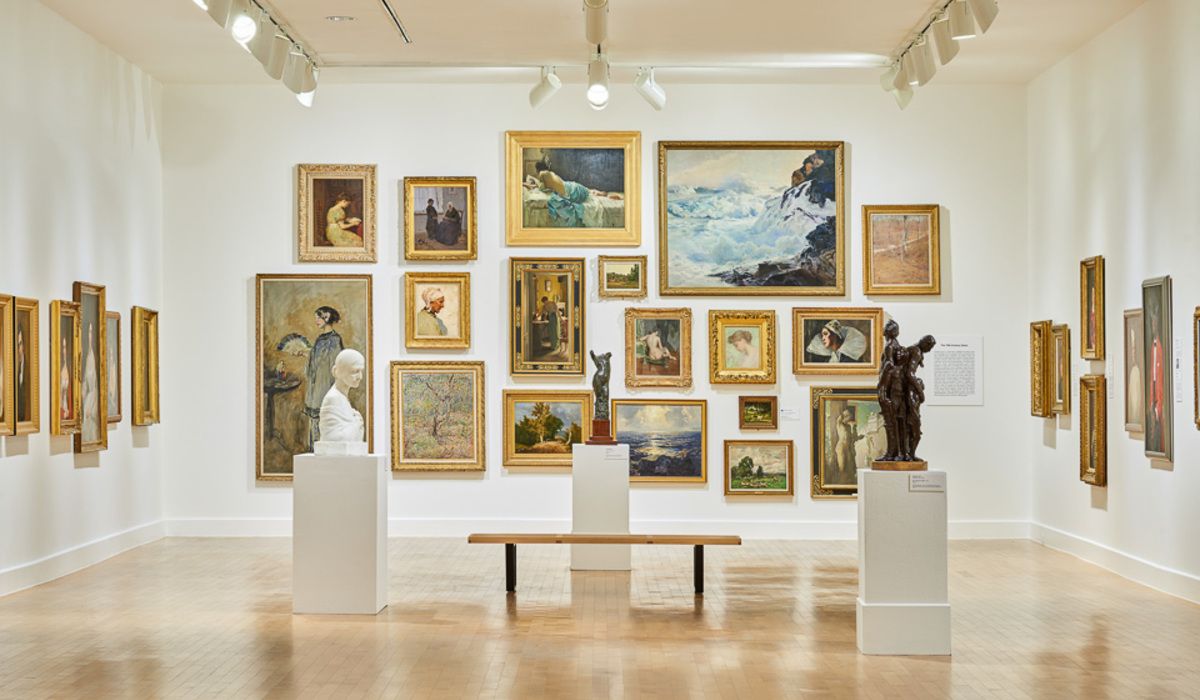 The El Paso Museum of Art located in downtown El Paso is an amazing place to experience culture and learn about the arts. Founded in 1959, the museum has filled its walls with many impressive and sophisticated pieces belonging to American, Contemporary, European and Mexican collections. The museum also hosts many exhibitions, lectures, performances and workshops throughout the year. Entry is free and open to the public.

Created in 1984, The El Paso Holocaust Museum was built by Holocaust survivor, Henry Kellen, as a memorial to the millions of people murdered by Adolf Hitler and the Nazi Regime from 1933 to 1945. It holds stunning materials and displays that tell the story of the Holocaust through a self-led tour. The tour guides you through multi-media galleries starting with coverage of life in Europe before the Nazi’s ending with a gallery of the Holocaust survivors.

The El Paso Museum of History is dedicated to educate visitors and the community about the rich multinational and multicultural history of the border region through oral histories, family photos and giant graphics. Changing and permanent exhibits include tribute to the arrival of railroads, the Mexican Revolution and the history of El Paso ‘s annexed neighborhoods such as Segundo Barrio. Entry is free with exception of special exhibits.

Located at the base of the Franklin Mountains, the El Paso Museum of Archaeology brings 14,000 years of prehistory in the El Paso area and region to life with artifacts, dioramas and exhibits. An immense variety of Chihuahuan Desert native plants are featured in an outdoor nature trail as well as an Indian Garden. Admission is free, as well as free daily tours.

Located in the Turney mansion built in 1910, the International Museum of Art is operated by The International Association for the Visual Arts. The museum features artifacts from Africa, Asia, and Mexico. A first-class Mexican Revolution Exhibit is also featured with a casita reproduction from the era.

Now on record as an official Texas Historical Landmark, The Magoffin Home State Historic Site opened its doors to the public in 1977. The home is a prime example of Territorial style architecture and is one of the oldest surviving adobe structures in the area. Built in 1875, it features numerous authentic artifacts of the era including furniture, textiles, photographs, art and documents.