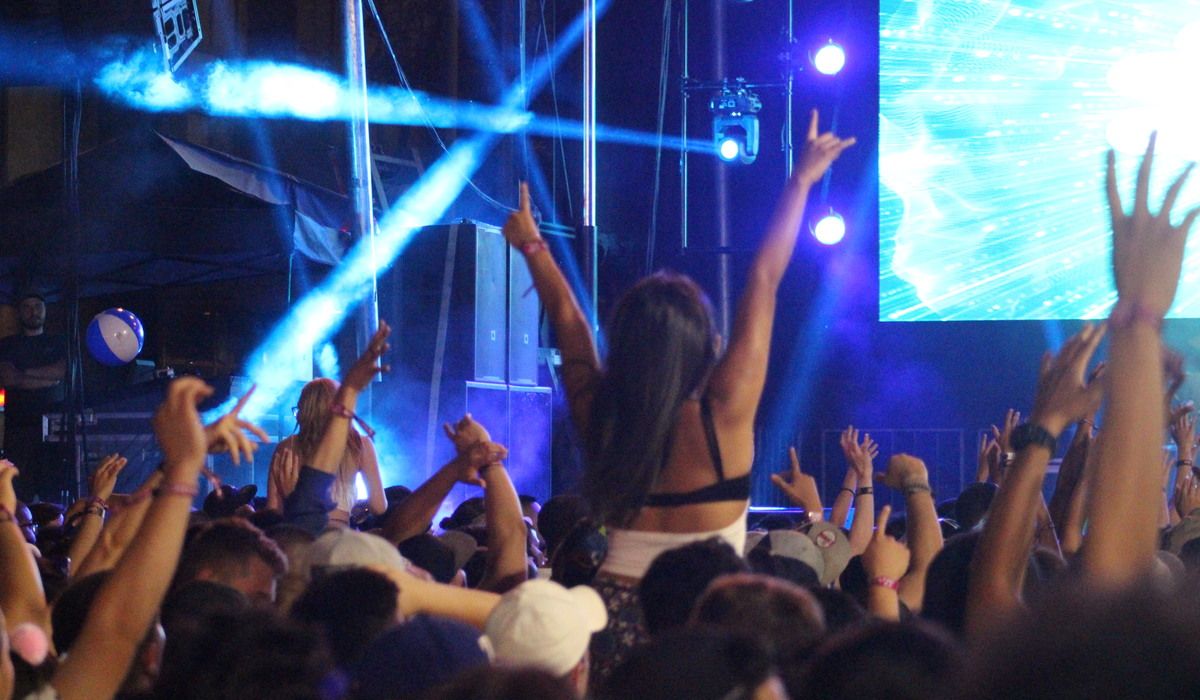 We’ve got you covered year-round!

Neon Desert Music Festival is undoubtedly one of El Paso’s most important yearly events, bringing A-list celebrities to the Sun City to El Paso’s beautiful downtown for one weekend in May, every year since its inception in 2011. 2019’s festival brought the likes of Wiz Khalifa, Kali Uchis, Young Thug, Miguel and Steve Aoki, to name just a few of the multitude of performers attending. This past year’s festival brought changes to the table, with an ultimately successful new location and an emphasis on the multicultural aspect of El Paso. With plenty of non-music activities to keep you occupied, and plenty of water and food stands to be found around the festival, Neon Desert is sure to satisfy any looking for entertainment. This year the festival will be held Labor Day Weekend, September 5-6! Tickets go on sale a few weeks before the lineup is announced, mid-winter!

April 7-9 this year brings one of El Paso’s prime events for nerds in the region—El Paso Comic Con. The internationally renowned convention series brings everything you’d come to expect from it to El Paso. It features booths dedicated to all of your favorite series, just like the classic San Diego Comic Con, along with guest appearances from actors and industry insiders—this year’s lineup includes William Shatner, “Guardians of the Galaxy” star Michael Rooker, music from the Harp Twins and more. In addition to booths and Q&A sessions, there’s a costume contest scheduled with multiple different categories and prizes. With autograph signings and panels led by these celebrity guests, it’s sure to be a massively entertaining time for everyone. Tickets are already on sale for the event, which takes place October 2—4 they sell out, so get them while they last!

The Plaza Classic Film Festival is the thing of movie buffs’ dreams—it is the largest classic film festival in the world, taking place from July 30th through August 9th here in El Paso. Developed to showcase El Paso’s history in film, the festival features close to 100 films and dedicates significant time to films connected to the region. There is something for everyone here, with a diverse and carefully curated selection featuring films in English, Spanish and silent films. One of the biggest incentives to check out the festival is the people who attend—celebrities and actors from certain films and industry businessmen will make appearances— where 2019 saw stars like Sam Elliot and Katherine Ross present at the festival. If movies don’t hold your attention, there are often other things to do, too. For example, the El Paso Museum of History hosted an exhibit titled “On Location: Making Movies in the Borderland” in conjunction with the festival in 2018. 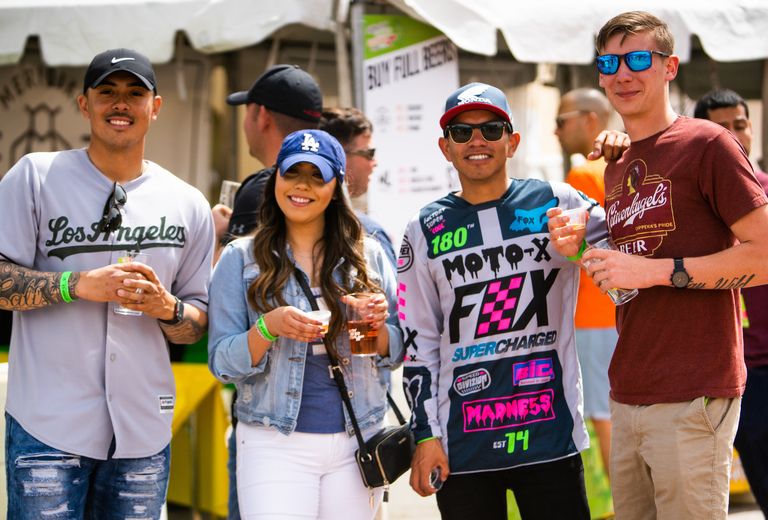 This 21+ event was made for the most passionate of beerlovers— the Sun City Craft Beer Festival features over 150 craft beers, along with beer-related art booths and brewing lessons. It doesn’t just feature craft beer though—they also serve highquality liquors and wines, so this festival has something for everyone. In addition to the alcohol, there is a game zone, live music, and a multitude of food vendors to indulge in, especially for your designated driver. Head to the Convention Center Plaza for this indoor and outdoor event. 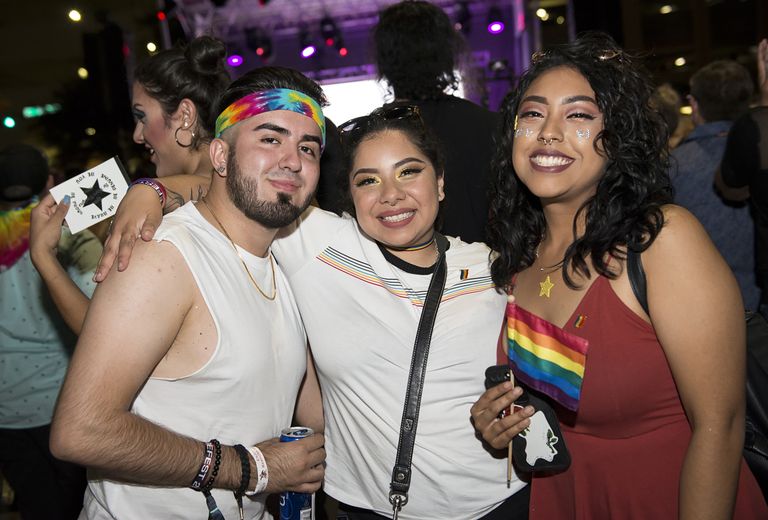 Founded over a decade ago, the El Paso Sun City Pride is the region’s largest LGBTQ organization. Over the course of a decade our Pridefest has grown beyond one day to include a full month of events around the city. The month of PRIDE includes family friendly events with the Chihuahuas and Locomotives at Southwest University Stadium, scholarship presentations, nights out at the bars and concludes with the annual PRIDE Festival in Downtown El Paso following the PRIDE parade.