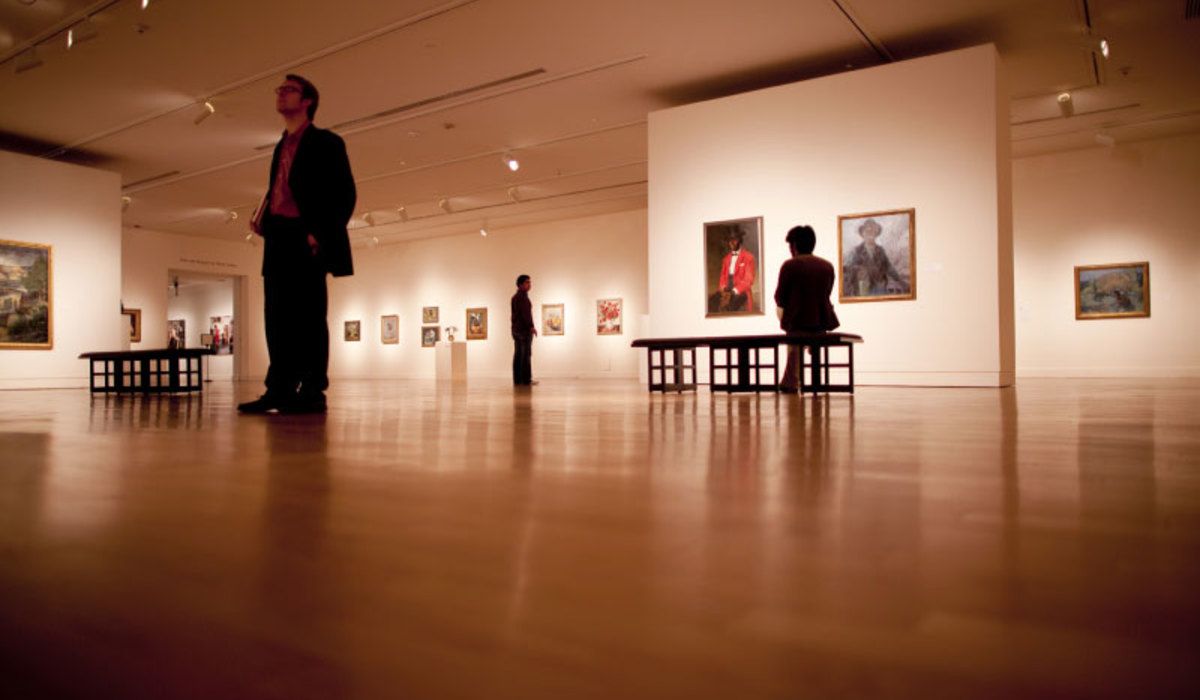 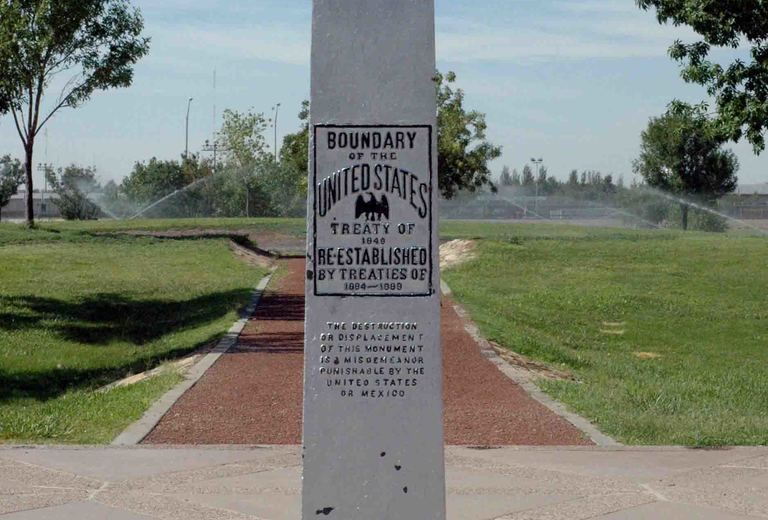 A unit of the National Park Service, the Chamizal National Memorial commemorates the 1963 Chamizal treaty that ended a century-old boundary dispute between the United States and Mexico caused by a change in the course of the Rio Grande. The memorial includes a museum, theatre and art galleries, and hosts many festivals and special events throughout the year. Admission is free. 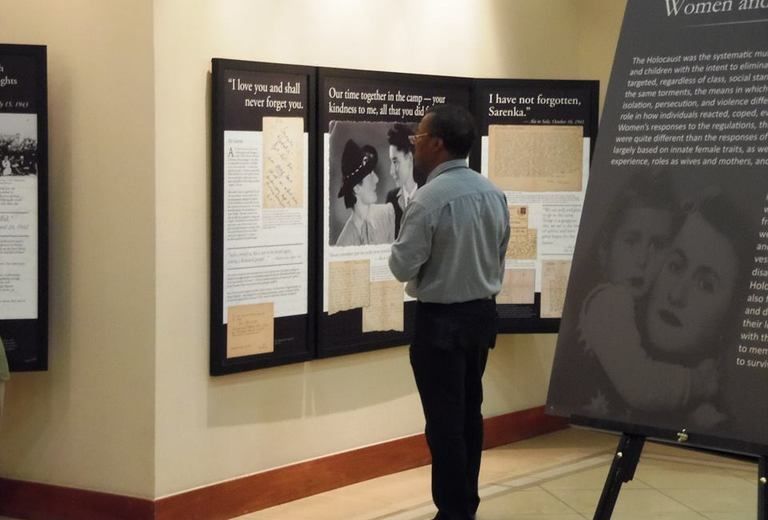 The El Paso Holocaust Museum & Study Center was established to educate the public about the Nazi Holocaust, and to honor those who perished and those who survived. The museum houses exhibits that trace the rise of the Third Reich, the mass deportations of millions of German and European citizens to ghettos and concentration camps, their valiant resistance efforts, and the liberation of the camps by Allied Forces in the closing days of World War II. Admission is free. 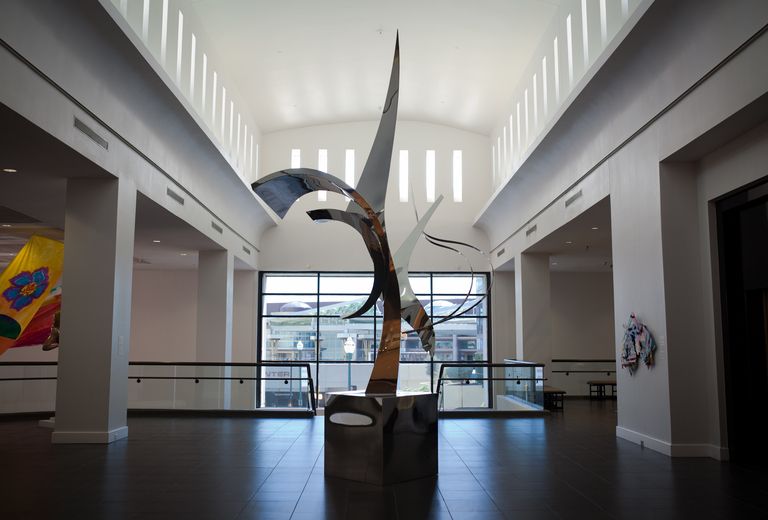 The El Paso Museum of Art (EPMA) houses a permanent collection of over 7,000 works of art from the Byzantine era to the present. Among the collection’s strengths in American, Mexican, and European art are Renaissance and Baroque masterpieces from the likes of Botticelli, Canaletto, and Van Dyck, as well as 20th century works by notable natives like Tom Lea. In addition, the museum hosts a robust schedule of temporary exhibitions. The museum school also offers diverse classes, hands-on workshops, and popular camps for adults and children alike. 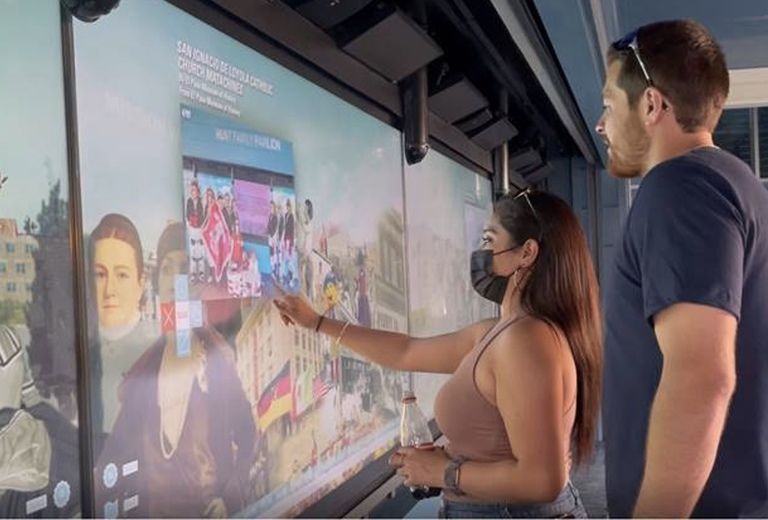 Located at the entrance of the El Paso Museum of History, the Digital Information Gateway in El Paso (DIGIE) is an interactive Digital Wall and community archive that was created as part of the 2012 Quality of Life Bond Program. Displayed across five touch-sensitive screens that total 35 feet in length, it is currently the only digital wall of its kind in the United States and one of four in the world!

DIGIE is a vast collection of images and videos exploring El Paso’s past and present. There are over 16,000 community uploads available to view on DIGIE and the Museum of History is not the only place to access it! DIGIE offers a cross-media experience where users can browse and co-curate content within the digital archive. 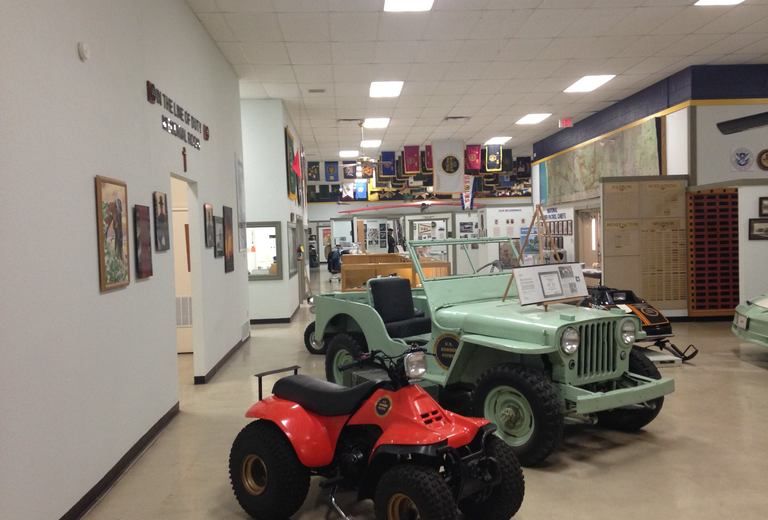 The National Border Patrol Museum is the only one of its kind in the United States. It is a private, not for profit, museum where exhibits cover the history of the United States Border patrol, from the old West, Prohibition, and WWII, right up to current operations, through displays of weapons, paintings, documents, equipment, photos, artifacts, and “hands-on” vehicles such as the Jeep, Helicopter, Scarab boat, snowmobile and ATV. Guided tours may be booked in advance. Admission is free. 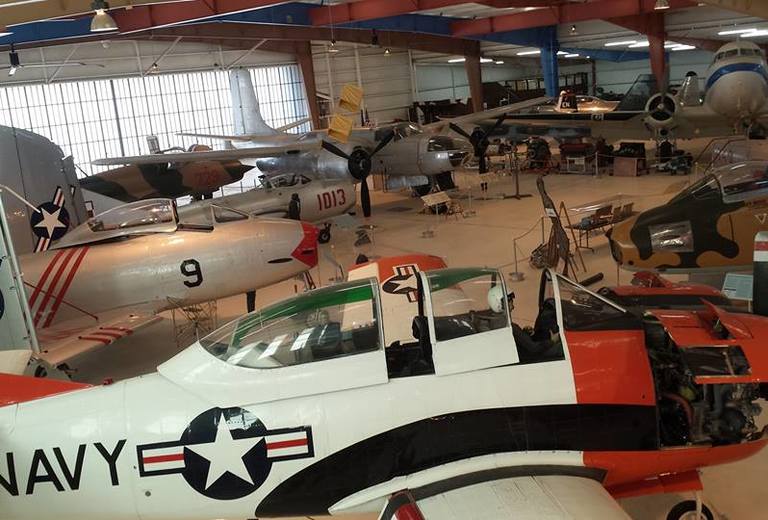 The War Eagles Air Museum, located at the Dona Ana County Airport, features a collection of more than 30 military and civilian aircraft of the World War II-Korean War period, most of them flight-worthy, and over 40 classic or historic automobiles. 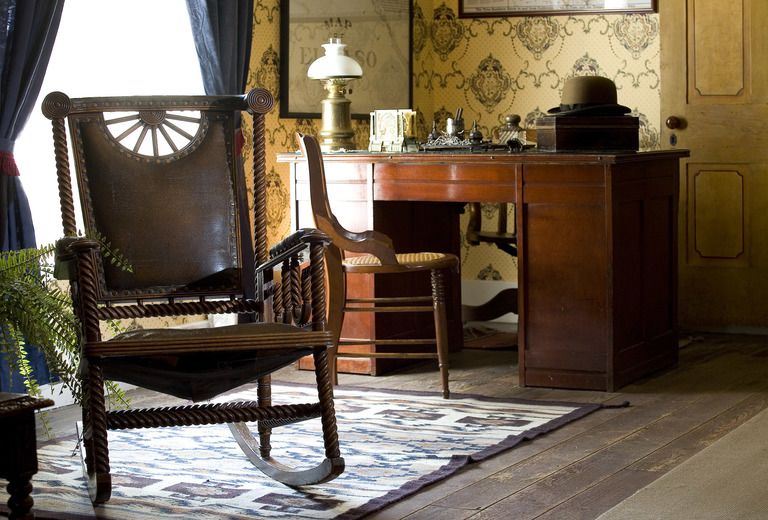 Located in El Paso’s Lower Valley this Trail is rich in history dating back 400 years. Sure to take your breath away these three adobe churches remain as living testaments to the faith of our Spanish and Indian ancestors. Established in 1862 the Ysleta Mission is the cornerstone of the Ysleta del Sur Indian Pueblo. Two miles east lay the Socorro Mission. The architecture of this mission reflects the culture, politics and insurmountable spirit of the early settlers of this vibrant town. Established in 1789 the San Elizario Chapel is an amazing paragon of late adobe church architecture in West Texas and New Mexico. It is an exquisite reflection of European architectural styles on the earlier, simpler box-like missions of the region.