Mark your calendar for any of the many fun filled festivals taking place in 2018!

Held at the El Paso Convention Center Plaza and Pedestrian Pathway, the Sun City Craft Beer fest is working with local and national breweries to put together the biggest craft beer festival in West Texas. Besides the participation of more than 60 different breweries, there will also be two stages with live music, merchandise, art, and food trucks that pair the right food with the perfect beer. The weekend also features an impressive live brewing area where beer connoisseurs can view the process while enjoying the overwhelming aromas and flavors.

What began as a small parade in 2007 has now grown into a nationally and internationally recognized Pride celebration showcasing the Sun City, the LGBT community of El Paso and its surrounding areas. The events features parties, competitions, quizzes, parades, and participants dressed in extravaganza costumes. The event is slated for 6 days, grabbing it high marks for duration.

Neon Desert is a world-class music festival held in the heart of downtown El Paso. Over the weekend, the streets surrounding San Jacinto Plaza are transformed into a festival ground, and attendees are treated to an eclectic mix of hot, proven and rising talent. Last year’s event featured Logic, Alesso, Foster The People, Nelly and El Paso’s own Khalid. The event is typically held Memorial Day weekend and kicks the summer off right.

Now entering its eighth year, Sun City Music Festival, or SCMF, has made a habit of bringing the best electronic music acts in the world to El Paso. Held over Labor Day weekend at El Paso’s Ascarate Park, the festival draws thousands of people from across the region to hear what’s new in electronic music. Last year’s headliners were Marshmello and Above & Beyond, with appearances also from Malaa, Rezz and Snails. 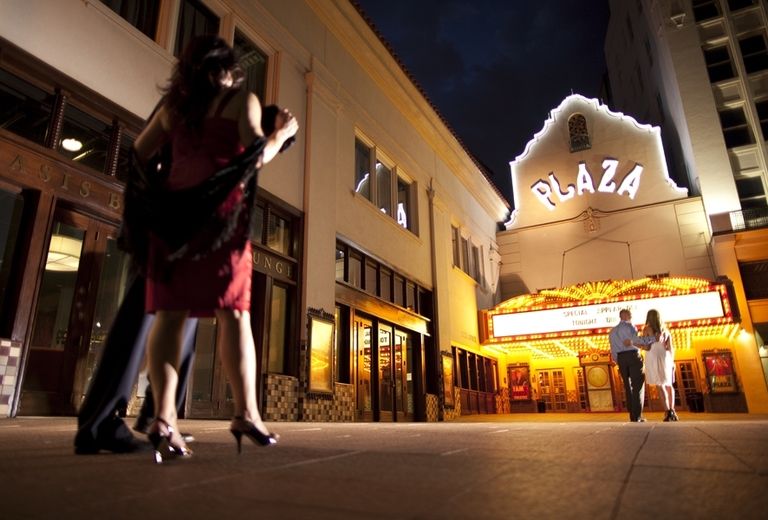 Established in 2008, The Plaza Classic Film Festival is the world’s largest film festival dedicated to classic cinema. The event incorporates more than 80 feature films and 60 short films; from rare screenings of classics to screenings by up-an-coming directors. The Festival also includes film talks with celebrities and film scholars, concerts and special presentations. The Festival also has become a showcase for the work of local and area filmmakers through its Local Flavor series, which screens features, shorts, documentaries and other films by area filmmakers or with strong local connections. 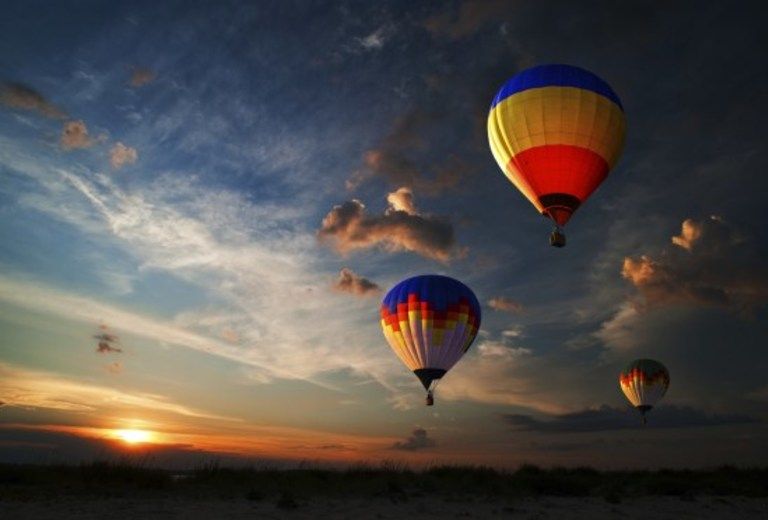 As one of El Paso’s most highly anticipated yearly events, the KLAQ International Balloonfest has been delighting the crowds for over 25 years. This three-day festival marks the beginning of summer with outdoor concerts, and, hot air balloons in all shapes and sizes.