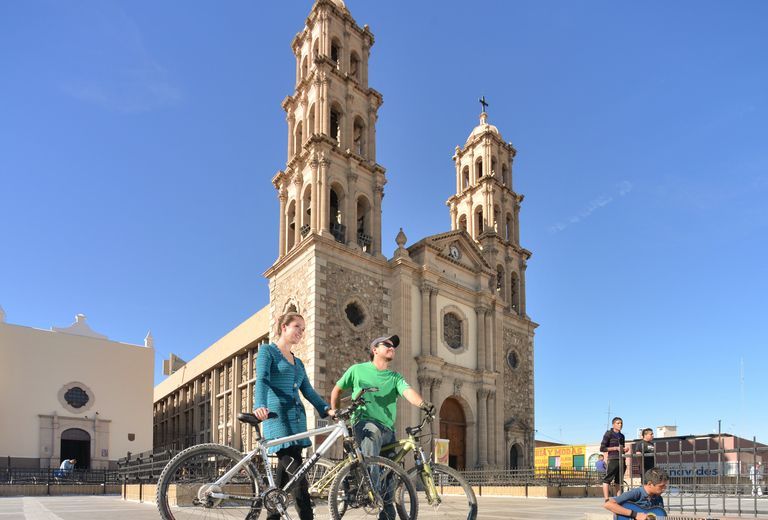 The Cathedral was dedicated to the Virgin of Guadalupe, patron of the cities, and has been seat for the Bishop of the Diocese since 1957. Begun in 1941-45, it was rebuilt between 1975 and 1977 after it was destroyed by fire. The original façade and 100 ft. towers remain. The rest of the building was completely transformed in an austere and sober style. On the south side is the stained-glass window representing “The Grace of God in the salvation of Mexico through the Virgin of Guadalupe”, as well as the miracle of the roses 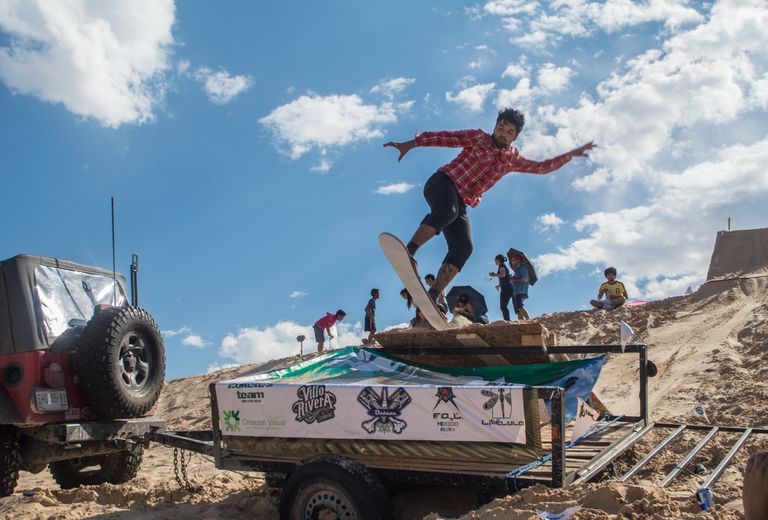 This recreation center offers great entertainment along with its very own restaurant, “Bagre Vaquero.” Here visitors can fish their dinner and have it cooked to their liking. Enjoy swimming pools, family friendly recreation areas and private cabins. 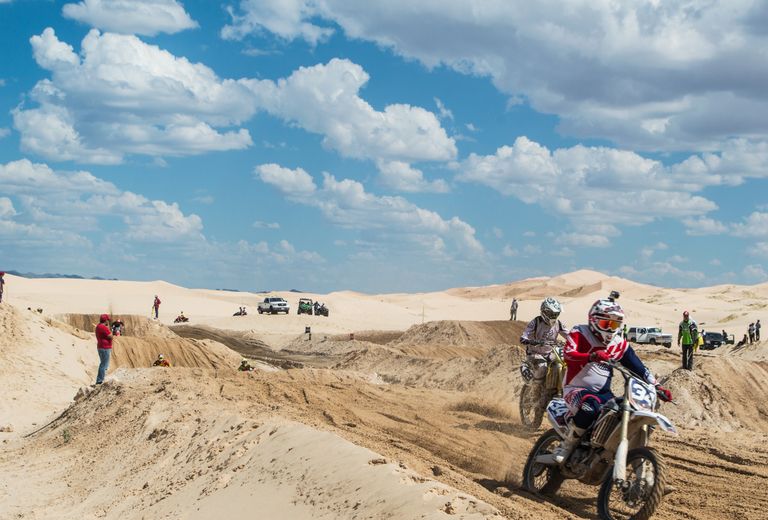 This sea of sand is located 50 kilometers south of Juarez. The best known portion of the Samalayuca Dune Fields lie in and around the village of Samalayuca. These dune fields are the most noticeable because they lie across the much traveled north-south route between Chihuahua City and El Paso del Norte. This portion of the dunes is also the most dramatic, having high dune profiles shaped by the wind in the lee of Cerro de Samalayuca. Today the dune fields are becoming known for their tourist and recreational potential, and as a habitat for the many unique endemic species of plants and animals living in a rare ecosystem in the Samalayuca desert. The high silica content of the sands has also attracted industrial interest. 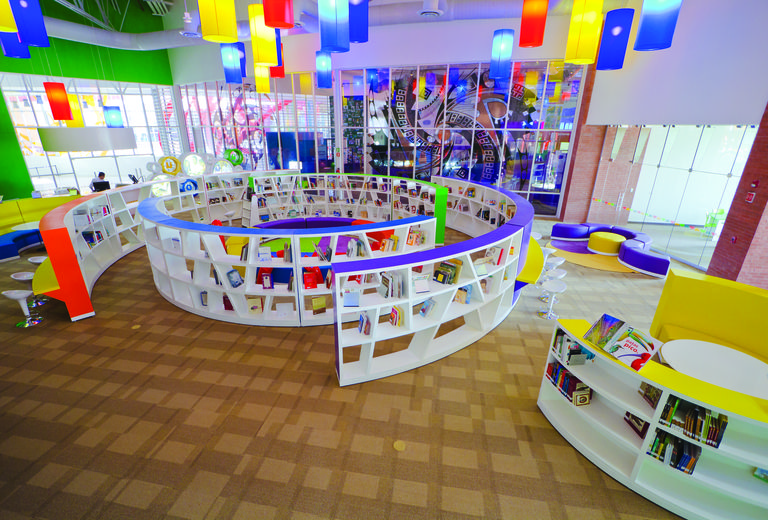 The Tumbleweed Interactive Space located in Ciudad Juarez, Chihuahua, Mexico, is one of the largest museums in Latin America; with over 120 interactive exhibits playful and combines science, technology, art and culture in one place, making it a unique and different. La Tumbleweed has 60% of its exhibitions specially designed to celebrate the richness of Ciudad Juarez and State of Chihuahua and its people. The themes addressed in this interactive space includes analysis of the natural and social environment to recognize the identity and diversity of the region and its two large geographic challenges: A desert and a border. 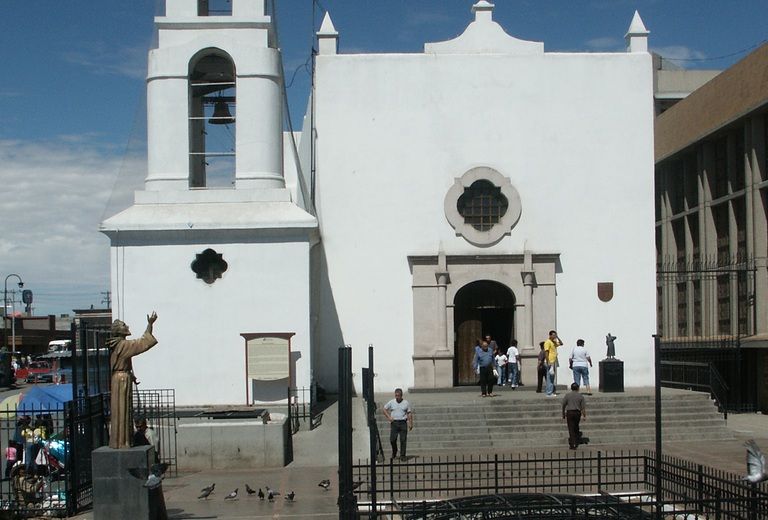 This was the first temple in the area, which still stands, and was built by the order of the Franciscans who began to evangelize the natives. On December 8, 1659 Fray Garcia de San Francisco founded the Mission of Our Lady of Guadalupe of the Paso del Norte. The place came to take importance since it became capital of the Kingdom of New Mexico, from 1681 to 1693. 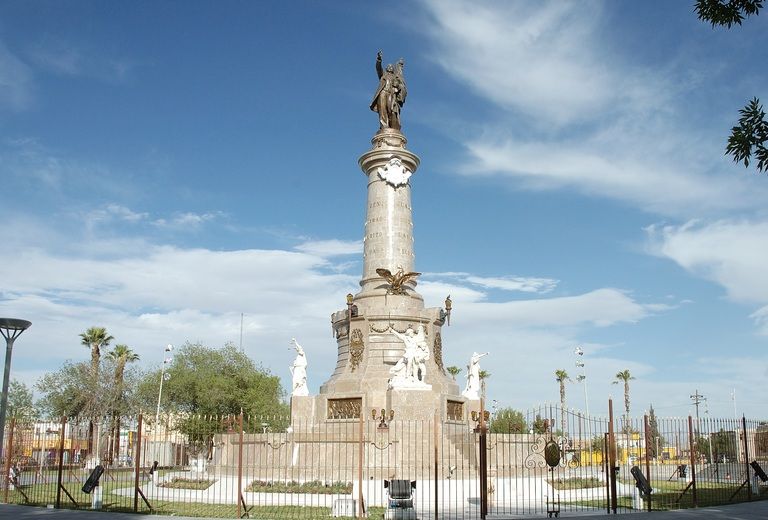 Built in 1909, this monument is dedicated to the great Father of the Americas when then President Porfirio Diaz placed the first stone. One year later on September 16 just before the start of the revolution. 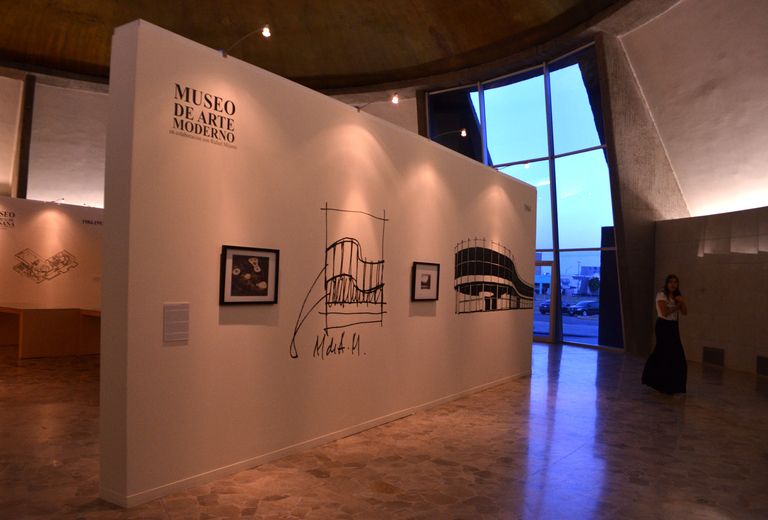 Mexico’s Chamizal Museum features the Cultures of the North Room with authentic artifacts from pre-Columbian Casas Grandes and a gallery with paintings and sculpture from well-known local and international artists. 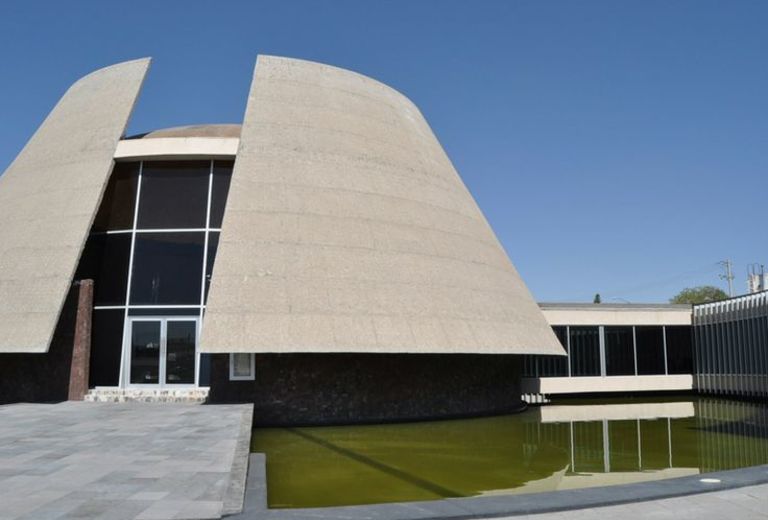 The Juárez Museum of Art of the National Institute of Fine Arts, features Mexican art from different periods by local and internationally known artists. 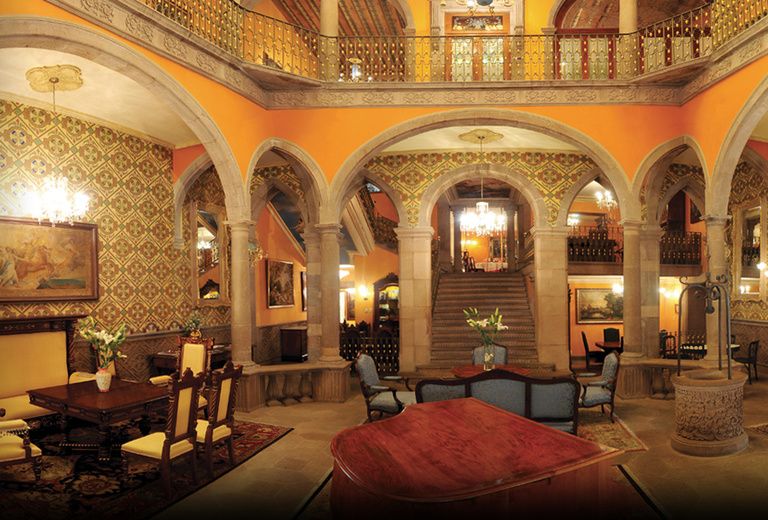 Founded in 1982, this museum is home to historic fossils used by indigenous tribes. 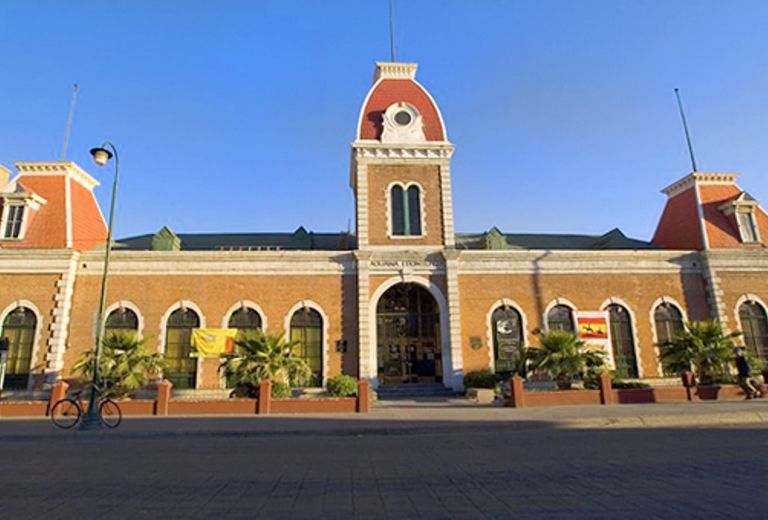 Housed in the Old Customs House (Aduana Fronteriza), the Juárez City History Museum features permanent exhibits about the different periods of Mexican History, with emphasis on the Colonial period, the Porfiriato and the Mexican Revolution. Temporary exhibits cover a wide range of subjects, not limited to Mexico. There are extensive programs for secondary school students and movies from the golden age of Mexican cinema, as well as special events, concerts, and puppet shows. 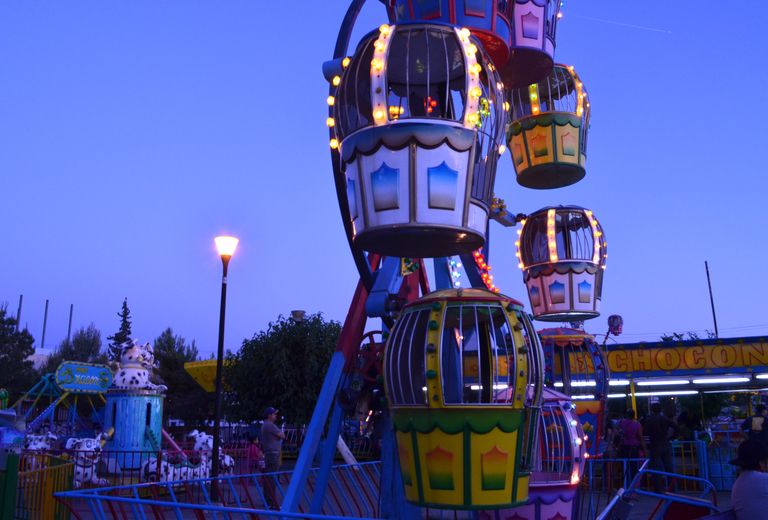 This park is one of the most popular attractions in Juarez. Visitors enjoy rides, mechanical games, and typical carnival food. 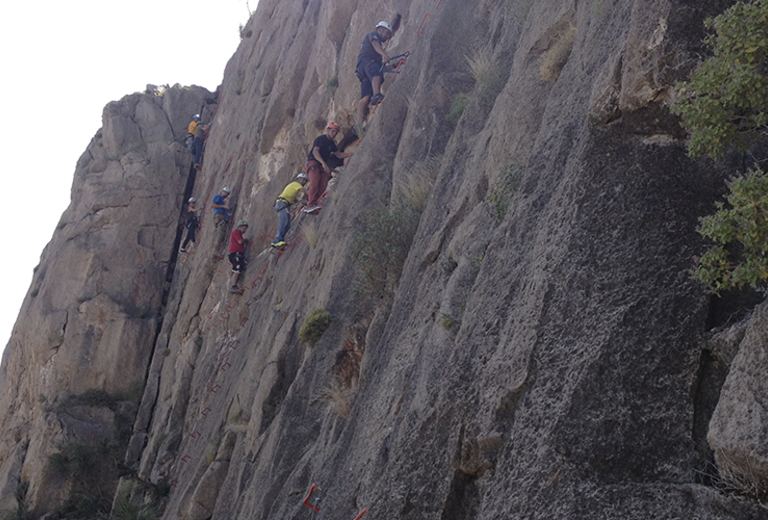 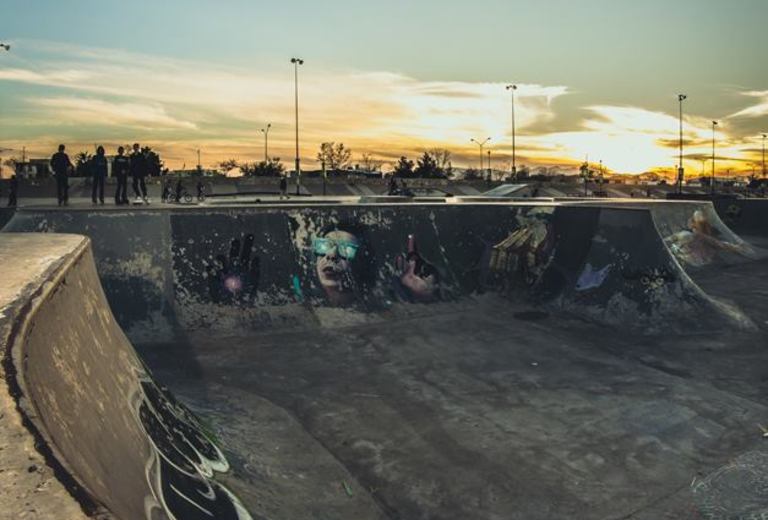 This location will certainly attract those interested in extreme sports. Visitors can participate in a variety of sports such as BMX, skateboarding, rollerskating, rappelling, and more. 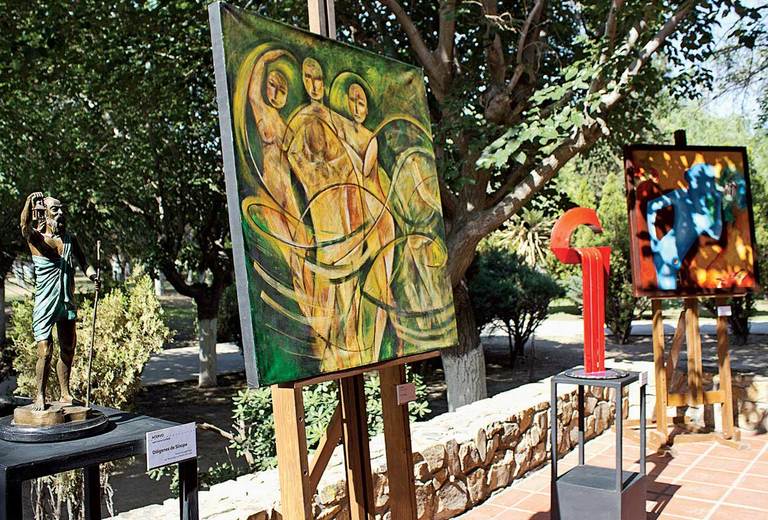 This mystical zone of petroglyps is situated in the Sierra de Samalayuca and dates back 1500 years. Visitors will experience native flora and fauna from March-November. 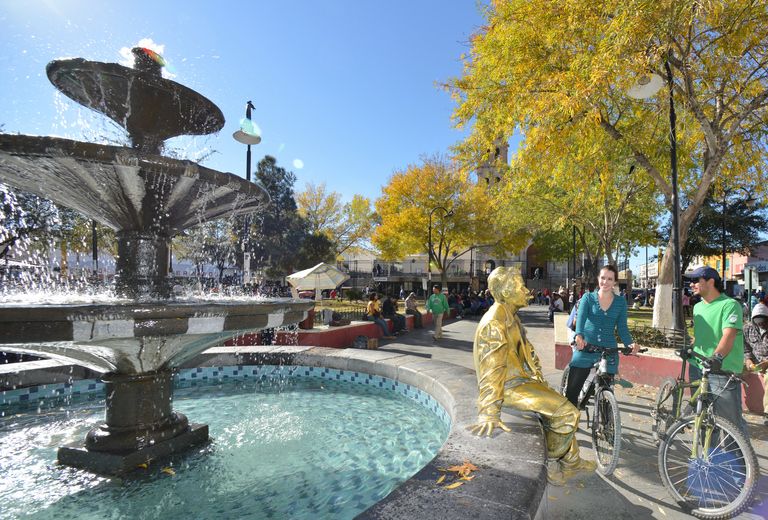 A symbolic location where the Mexican army presented its defense weapons. 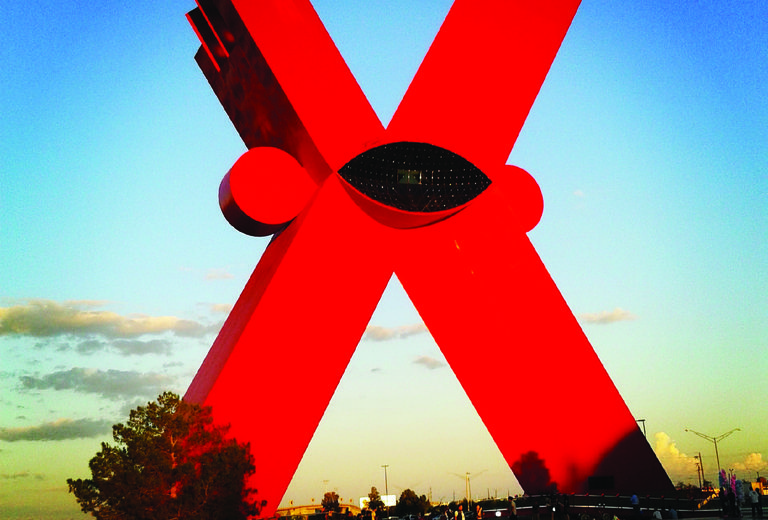 Sebastian x is the symbol of change and commitment to the truth that led the life of the Father of the Americas . It also commemorates the struggle and determination to move forward.