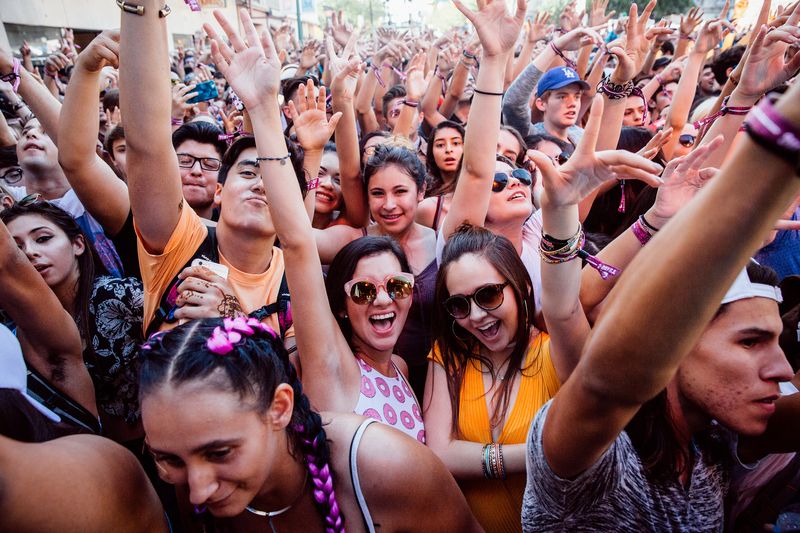 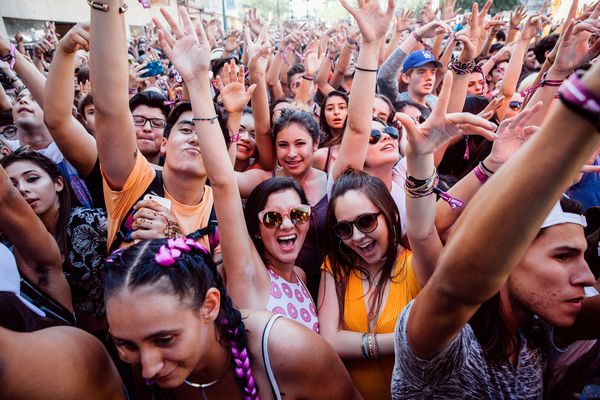 There’s a good reason Vanity Fair called El Paso the “Best Little Music City in Texas.” That’s because whether you’re just here for the night, or thinking about making El Paso home, you’ll be sure to find shows here that’ll delight, inspire, unwind and entertain you.

At club venues like The Lowbrow Palace and Tricky Falls, you can catch performances from rising and established acts; think Green Day, The Chamanas, or Gary Clark Jr.

At concert halls like the historic Plaza Theatre and Abraham Chavez Theatre you’ll find performances from big stars like Wilco, Natalia LaFourcade and The Killers.

El Paso is also host to live music festivals that draw audiences from across the state and region. Festivalgoers take over the streets of downtown El Paso, the Coliseum Fairgrounds, the Convention Center Plaza and Ascarate Park to witness national and international acts, and discover acts they might never have seen elsewhere. Making the most of El Paso’s excellent weather and eager fans, these outdoor festivals have garnered national recognition and bring world-class talent to the city year in and year out.

The music festival offerings of the city are growing and proliferating with each passing year, and while there are options to meet every budget and interest, there are some notables that have managed to stick out among the crowd.

EL PASO DOWNTOWN STREET FEST
The annual event, which will be held in October, features local, regional, national and international acts in and around the El Paso Convention Center and holds the distinction of being El Paso’s longest running street festival. Past headliners include Alice Cooper, Weezer, Joan Jett & the Heartbreakers and Seether. The event pulls from the local talent as well, with several stages dedicated exclusively to homegrown acts. 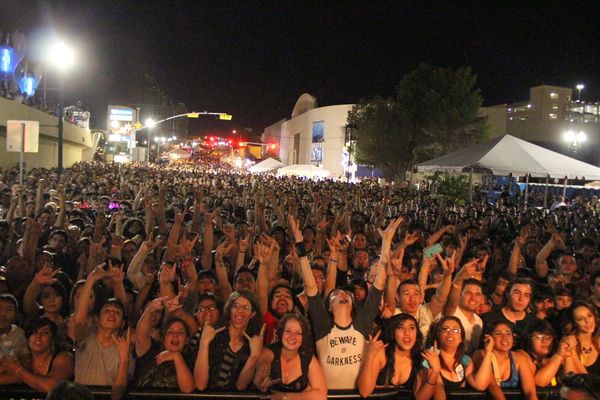 TEXAS COUNTRY MUSIC FESTIVAL
One of El Paso’s newest music festivals is the Texas Country Music Festival. Held at the El Paso County Coliseum, this one-day festival brings big country artists under one roof. Last year, music lovers saw the likes of the Josh Abbott Band and Tracey Lawrence. This year, the festival will be held again in February. 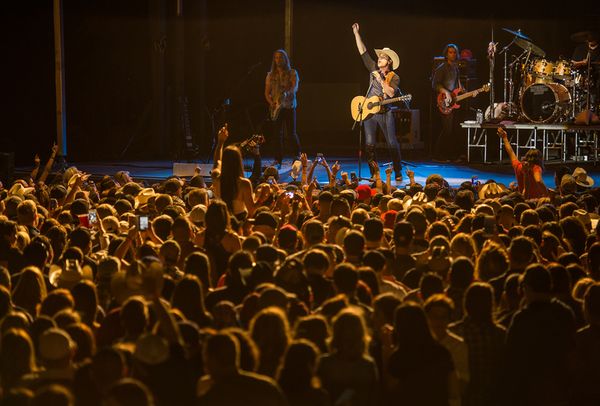 WAY OUT WEST
In its third year, the Way Out West music festival will once again grace the Southwest University Park, home to the El Paso Chihuahuas. This one-day festival will host big country stars as well as a chili contest, family fun and the unique setting of being in the baseball field. The festival has brought talent such as Jake Owen, Brooke Eden and Canaan Smith. Happening in October, be sure to get your fill of country music at the tip of Texas. 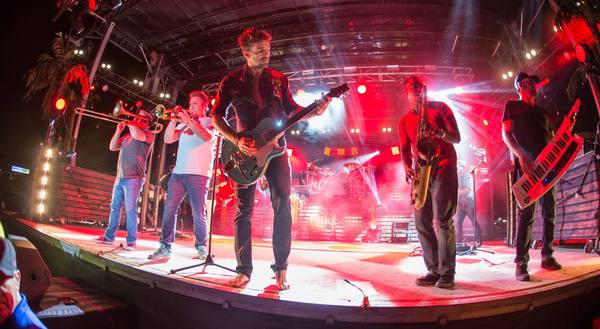 NEON DESERT MUSIC FESTIVAL
Also entering its eighth year, Neon Desert is a world-class music festival held in the heart of downtown El Paso. Over the weekend, the streets surrounding San Jacinto Plaza are transformed into a festival ground, and attendees are treated to an eclectic mix of hot, proven and rising talent. Last year’s event featured Logic, Alesso, Foster The People, Nelly and El Paso’s own Khalid. The event is typically held Memorial Day weekend and kicks the summer off right. 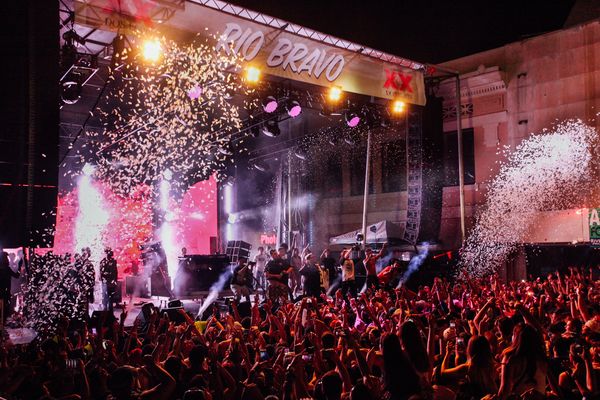